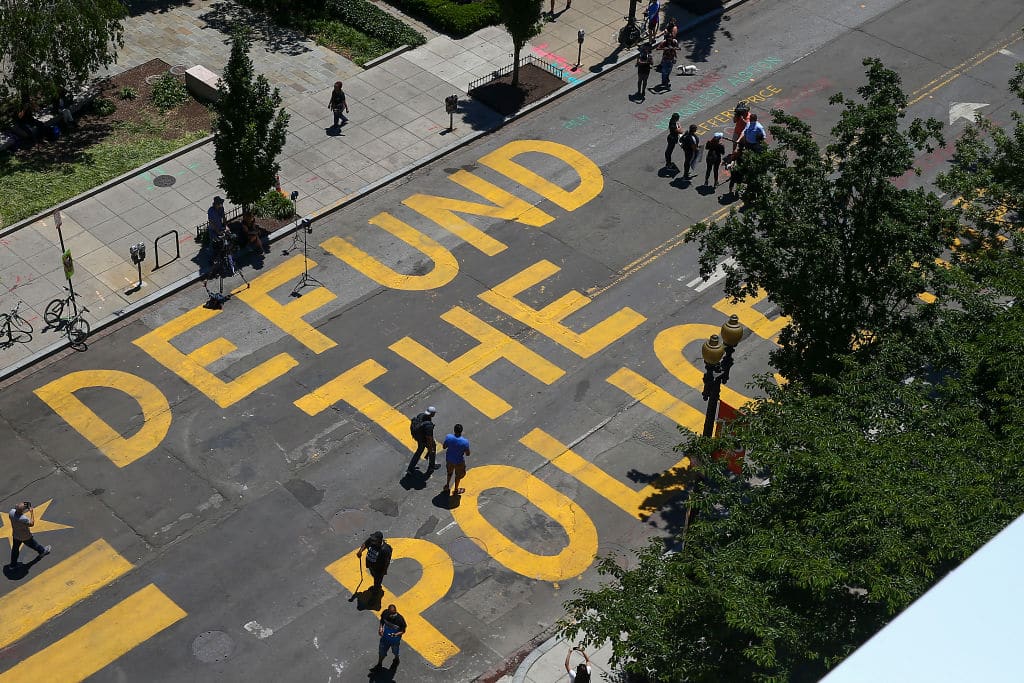 In the middle of the year the criminally insane “defund the police” movement gained traction after the death of George Floyd in police custody.

Sanity be damned, many cities did end up defunding their police departments this year, as if there were somehow some correlation between their departments and the actions of the Minneapolis Police Department.

The Baltimore City Council approved $22.4 million in cuts, while Portland’s cut $15 million. Philadelphia took a planned $19 million increase in police funding, and allocated $14 million of it elsewhere. Seattle trimmed their police department by 10%, and the list goes on.

Everyone hasn’t lived happily ever after. According to data from 57 cities through at least September (with some having data through November), murder is up 36.7% overall this year in our big, Democrat-run cities.

As Jeff Asher, the co-founder of AH Datalytics notes, big city trends do overstate national trends (for instance, a 5% increase in murder rates in big cities tends to translate to a 2-3% increase nationwide). Regardless, a 36.7% increase without even having all the data in for the year is set to increase rates nationally by a historic amount. The previously largest increase the homicide rate in a single year was a 12.7% increase in 1968, meaning this year will set the new record (since data began being collected in 1960).

While murder rates are still significantly down from their most recent highs in the 1990s, they’re likely to increase at least 20-25% this year. 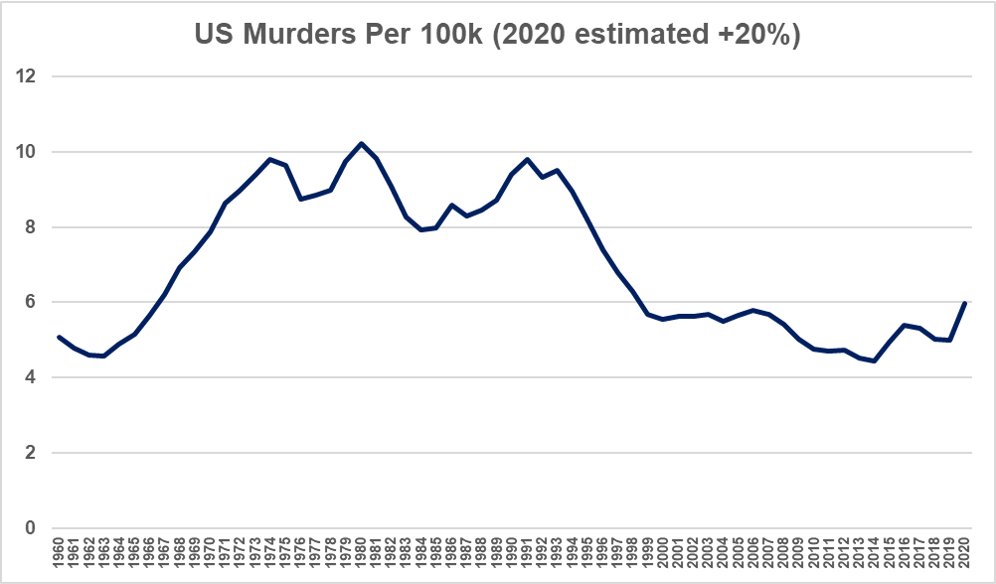 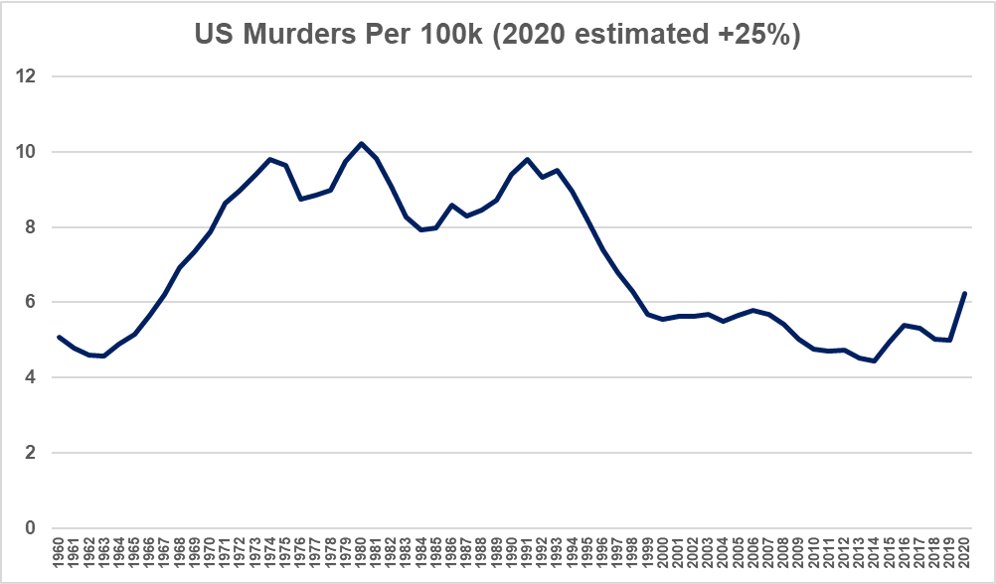 Or in other words  murders in the U.S. are up nearly 50% since the beginning of the post-Ferguson era of Black Lives Matter in 2014.