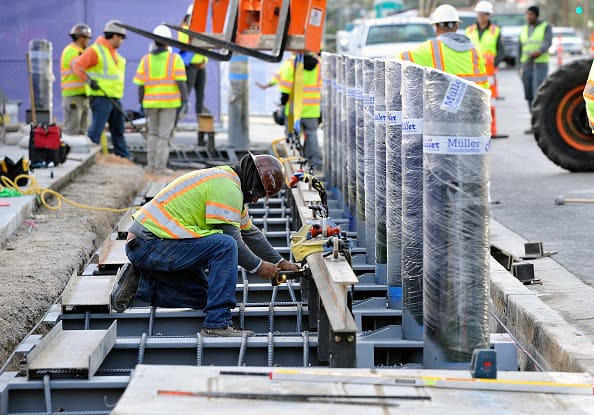 Average hourly earnings rose by 3 cents to $27.56 and the labor force participation rate rose to 63.2 percent. The unemployment rate rose slightly from 3.9 to 4 percent, largely due to the government shutdown.

Fox Business reports that the positive economic news is “indicative that despite recent geopolitical turmoil — US-China trade tensions and uncertainty over the Brexit deal in Europe — the U.S. economy will manage to shake off any market volatility, according to Josh Wright, the chief economist for iCIMS and a former Federal Reserve staffer.”

The latest jobs news comes after a report earlier this week that the private sector added 213,000 jobs in January, exceeding expectations of 178,000 jobs. The jobs number contradicts experts who predicted the government shutdown could negatively impact private employment.