A Peek into Socialist Bernie Sanders’ Lavish and Hypocritical Lifestyle 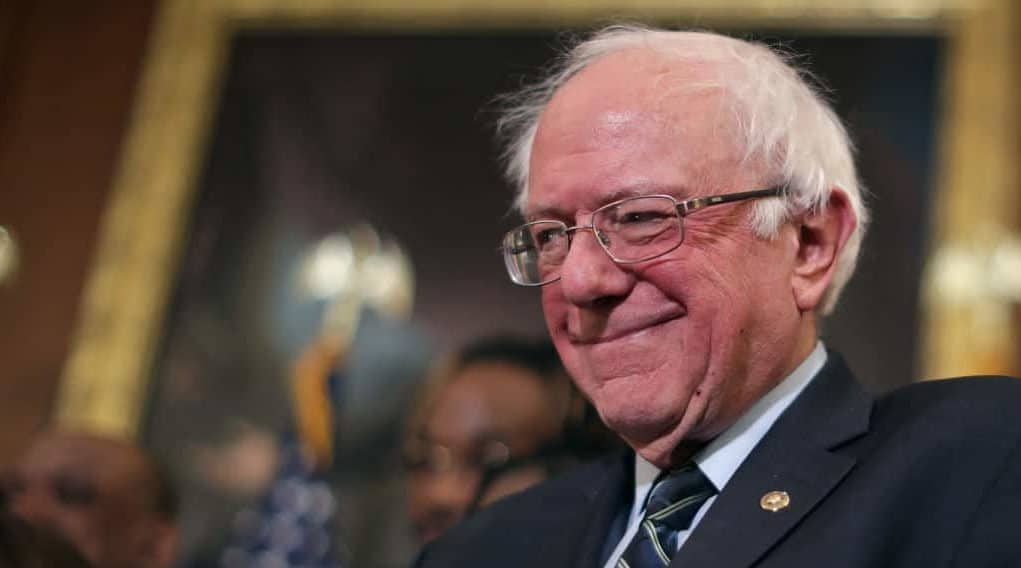 Despite being an avowed socialist, Democratic presidential candidate Bernie Sanders (VT) leads a lifestyle that isn’t exactly compatible with his political beliefs.

In a piece titled, “Lifestyles of the Rich and Socialist”, Fox News points out that Sanders has a “high-end income, multiple houses and fondness for air travel.”

“Sanders has raised eyebrows over his spending and personal wealth. Notably, he owns three houses. In 2016, he bought a $575,000 four-bedroom lake-front home in his home state. This is in addition to a row house in Washington D.C., as well as a house in Burlington, Vermont,” writes Fox.

**Listen: Dan discusses the stunning new revelations about the efforts to cover up an Obama/Clinton scandal

Sanders also issues impassioned pleas for Americans to limit environmental pollution–and yet–in October, he spent over $300,000 on air travel to tour the country and speak to audiences ahead of the midterm elections.

Probably as many as the number of homes you own. Just a guess. https://t.co/BvWHQhMD8Z