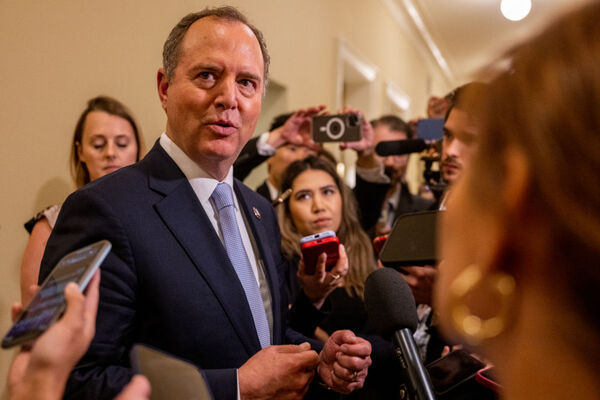 Adam Schiff casually admitted that he’s above the law during an appearance on CNN’s “State of the Union,” telling host Dana Bash that he’d potentially ignore subpoenas from the new Republican-controlled House next year, should they issue him one.

"We'll have to consider the validity of the subpoena. But I would certainly view my obligation, administration's obligation to follow the law. And the fact that they have disrespected the law is not a precedent I would hope that would be broadly followed. But we'll have to look at the legitimacy or lack of legitimacy of what they do” Schiff said.

While Schiff is openly floating ignoring a subpoena, a committee he sits on has led to his political opponents being indicted for contempt of congress for doing the same.  Former Donald Trump Presidential campaign CEO Steve Bannon was convicted of contempt for defying a panel from the January 6 Committee, which resulted in him being sentenced to four months in prison and a $6,500 fine. The sentence has been put on hold because Bannon is appealing his conviction and sentence, and the length of the legal process is likely to exceed the legnth of the sentence in dispute.


Matt Palumbo is the author of The Man Behind the Curtain: Inside the Secret Network of George Soros