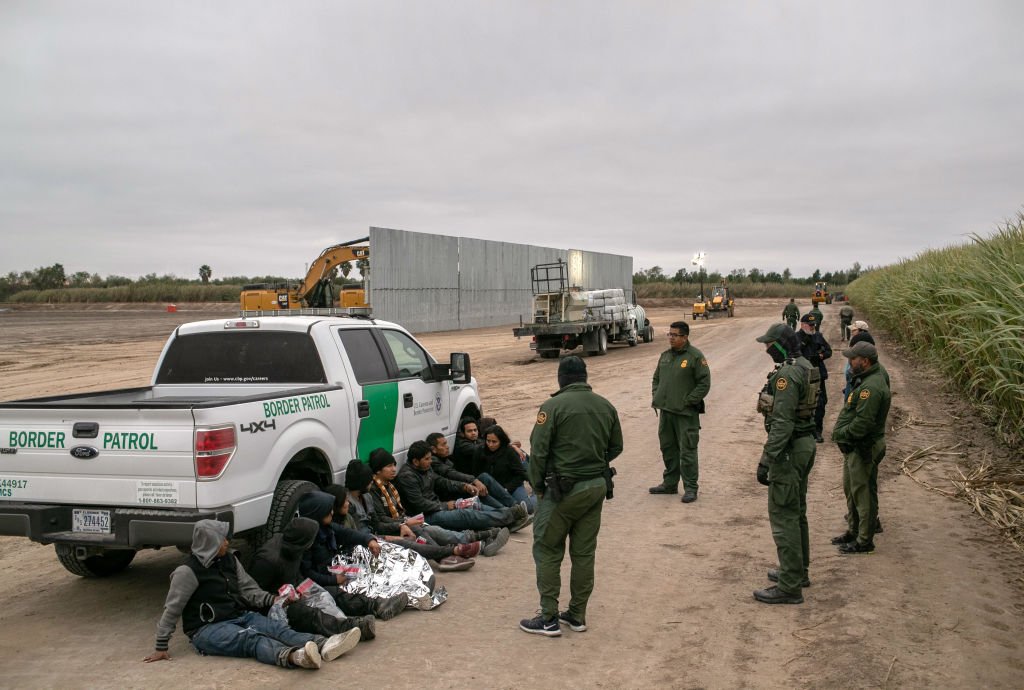 We may have finally reached peak insanity under the Biden administration… though unfortunately this is the hundredth time I’ve made such a declaration.

While the families of members of the U.S. Armed Forces who die in duty receive a $100,000 tax free payment, that’s a paltry sum compared to what some illegal aliens will be getting if the Biden administration gets their way.

According to National Review:

The Biden administration is considering issuing payments to immigrant families that were separated at the southern border under the Trump administration around $450,000 a person in compensation, for a total payout that could cost the government more than $1 billion, according to a new report.

People familiar with the matter told the Wall Street Journal that the U.S. Departments of Justice, Homeland Security and Health and Human Services are weighing the payments as they work to resolve lawsuits claiming that the government subjected parents and children to lasting psychological trauma.

The report says most of the families included one parent and one child who crossed the border illegally from Mexico and that many families would likely get smaller payouts, dependent upon their circumstances.

So, the motivation here is a combination of pure insanity and a desire to “get back” at the Trump administration, it seems.

Sources told the Wall Street Journal that the lawsuits demand a range of payouts, with the average request being about $3.4 million per family. Lawyers for the families and the government have told courts that they hope to reach a deal by the end of November.

If there’s one thing we know about the Trump administration’s strict immigration policies that the Biden administration wants to pay reparations for, it’s that they worked. It’s only now in absence of Trump-era policies that we’re seeing this exposition in activity at the border – something that our leaders are willing to admit, but only in private.

Back in March, border crossings were “only” at 15-year highs – and by August they hit 21-year highs. There’s no reason to believe that this problem is going to resolve itself, and it’s not hard to see why of course – you’d have to be crazy not to try to come to the U.S. illegally when the Biden administration is not only keeping the borders wide open, but doling out cash to lawbreakers.