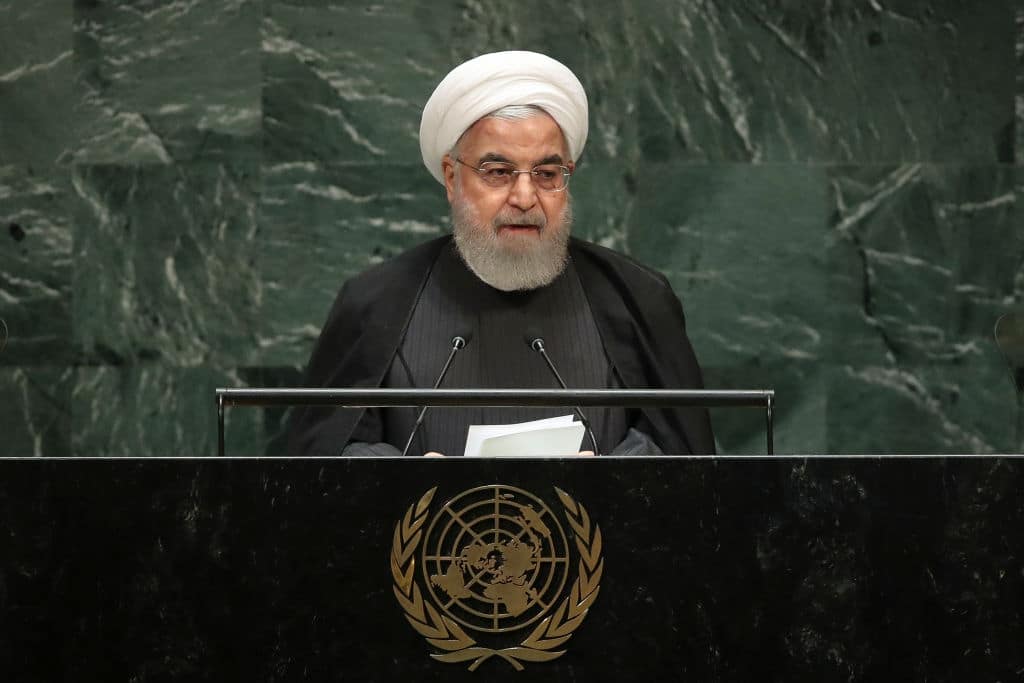 Americans hoping to take a summer trip to the European Union will be able to do so this summer, but only if they can prove they have been vaccinated against COVID-19.

From the Daily Caller:

More than one year after the European Union shut down nonessential travel from most of the world, the bloc will reopen its borders to American tourists this summer. There’s one catch: those tourists will have to be fully vaccinated against COVID-19, European Commission president Ursula von der Leyen told The New York Times.

The U.S. and EU have been in talks to determine exactly how a vaccine certificate that could clear people for travel would work, with von der Leyen saying that the bloc “will accept” travelers “who are vaccinated with vaccines that are approved by E.M.A. (European Medicines Agency).”

All three of the vaccines currently in use in the U.S. (Pfizer, Moderna, and Johnson & Johnson) are approved by the EMA, while the EU approved AstraZeneca vaccine is currently in the process of getting emergency use authorization by the FDA.

The story comes as some have worried that the U.S. might roll out some sort of “vaccine passport” that would allow Americans to go back to normal activities, but President Joe Biden has so far said such a passport is not in the cards:

President Joe Biden’s administration has publicly stated the U.S. won’t have a government-issued vaccine passport for domestic activities, but a vaccine passport for international travel has been kicked around as a possibility for months. Numerous European countries, a well as others like Israel and China, have also proposed or developed domestic vaccine passes for activities like indoor dining at restaurants and attending sporting events.

Republicans have been increasingly skeptical of the idea to require vaccine passports, with Florida Gov. Ron DeSantis calling the idea “unacceptable.”

DeSantis signed an executive order banning the use of the passports in Florida, while also calling on state lawmakers to pass a bill that would make the policy a law.