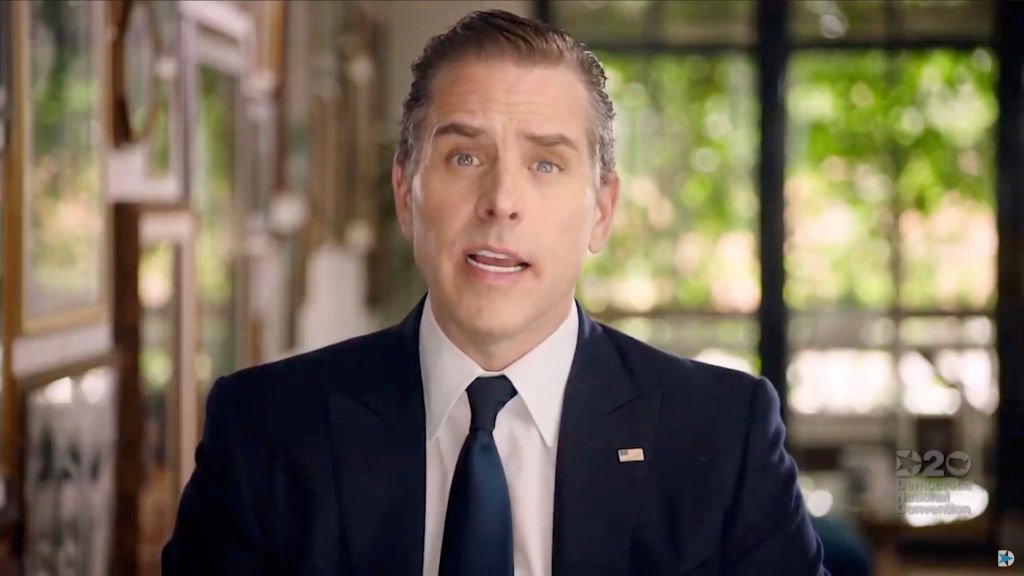 Yesterday the Manhattan home of Rudy Giuliani was raided by the FBI.

The warrant for the search was supposedly based on suspicion that he violated the Foreign Agents Registration Act (FARA) by lobbying on behalf of Ukraine.

Speaking in his father’s defense, Andrew Giuliani blasted the raid as a political move. “Our Justice Department should be independent of politics. Enough is enough, ladies and gentlemen. We cannot stand for this anymore. If this can happen to the president’s lawyer, this can happen to any one of us.”

He then revealed a piece of information about the raid that’s even more damning if true.

Guiliani took a swipe at Hunter Biden and suggested the Justice Department should be focused on him instead of his father.

“The only piece of evidence that they did not take up there today was the only incriminating evidence that is in there and it does not belong to my father,” Guiliani said. “It belongs to the current president’s son.”

He was referring to a hard drive in his dad’s possession that purportedly contains a copy of Biden’s laptop.

Three sources familiar told Fox News that federal investigators on Wednesday did not seize the hard drive containing the contents of the laptop purportedly belonging to Hunter Biden.

Hunter Biden is currently under investigation by the DOJ due to issues over his finances, and says that he’s “absolutely certain” he’ll be cleared of all wrongdoing. And he’s probably right. After all, when’s the last time a Democrat faced consequences?