Another Closed Testimony on the Hill Today and What Do We Know? Nothing. 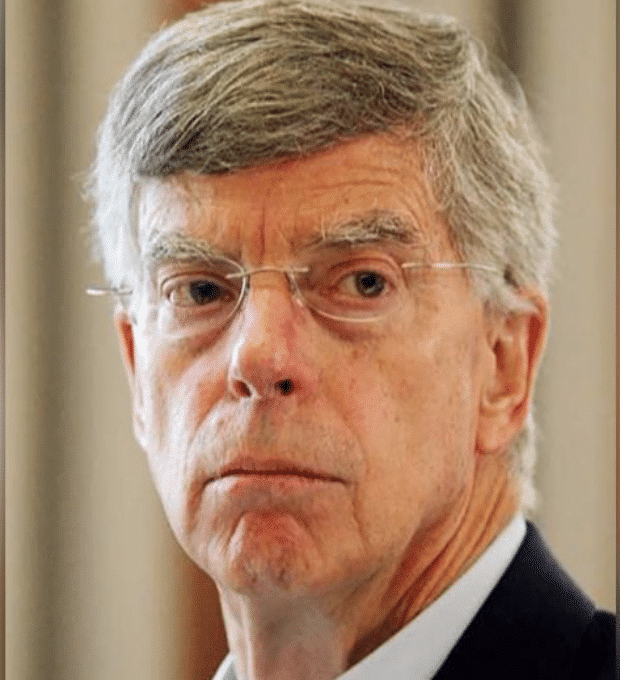 In yet another tightlipped testimony held under lock and key by the Democrats, details are slowly emerging from today’s Capitol hearing. Bill Taylor, the acting ambassador to Ukraine was subpoena’d after text messages were released to congress earlier this month. Because the Intelligence Committee issued a subpoena, Taylor’s appearance today was a “deposition,” not a testimony.

In the text messages at the center of scrutiny “showed Taylor and other U.S. officials battling internally last month over Trump’s efforts to encourage Ukraine to investigate Hunter Biden’s past business practices” reported Fox News. Taylor was of particular interest to the salivating impeachment probers because one text said, “As I said on the phone, I think it’s crazy to withhold security assistance for help with a political campaign.”

Also on the text message thread was U.S. Ambassador to the EU Gordon Sondland, who responded:

Bill, I believe you are incorrect about President Trump’s intentions. The President has been crystal clear: no quid pro quo’s of any kind. The President is trying to evaluate whether Ukraine is truly going to adopt the transparency and reforms that President Zelensky promised during his campaign.

Democrats are not allowing Republicans in during the impeachment testimonies, claiming they want to protect those who are speaking, as well as keep information from the President. Republican congressman Jim Jordan (R-OH) on the hill today said they are not even receiving copies or transcripts of what occurs behind closed-doors. “Just when you thought the process couldn’t get any more unfair, we found out last night that Democrats will now not even allow Republicans to have a copy of the respective transcripts from each of the witnesses” said Jordan.

One incredibly powerful benefit the Democrats get from their unprecedented and unethical refusal to allow GOP members inside is that they can tell the press anything. It should all be taken with a grain of salt, but Democrats are saying today’s deposition was “disturbing.” If only we could decide for ourselves.

A Democratic fan favorite, Rep. Debbie Wasserman Schultz (D-Fla.) said “I do not know how you would listen to today’s testimony from Ambassador Taylor and come to any other (conclusion) except that ht president abused his power and withheld foreign aid.”