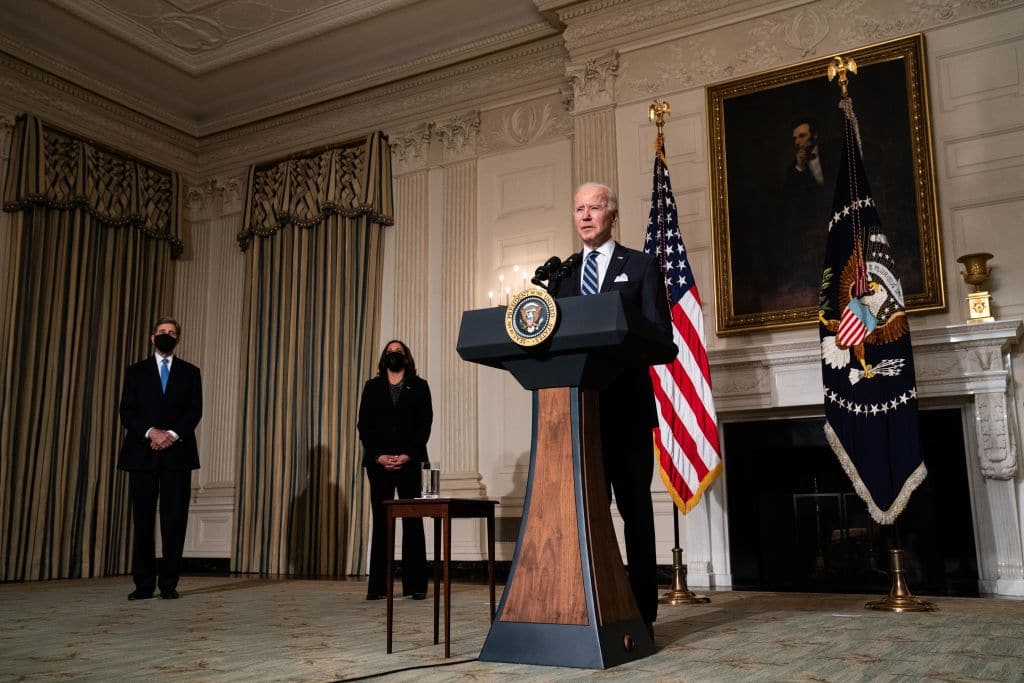 The Arizona House passed a bill banning the teaching of critical race theories in the state’s public schools, joining many other states in fighting CRT propaganda.

The legislation, if approved by the Senate, would prohibit schools from promoting state-sanctioned racism and Arizona teachers could face a $5,000 penalty for teaching the ideology, if not counter balanced with an opposing perspective.

State Rep. Michelle Udall, who supported the legislation, warned that the state should not allow students to “be taught that they are not created equal, that their skin color, ethnicity or sex somehow determines their character or actions.”

“No forms of racism should enter our classrooms. Biased teaching needs to be stopped,” Udall added.

The bill takes aim directly at the tenets of critical race theory, which places race at the center of all historical and political topics and posits that some racial groups are inherently racist while others are the victims of institutional discrimination:

Arizona is one of several states seeking to adopt policies against the teaching of critical race theory, with both Arizona and Tennessee seeing similar legislation pass the state house this week.

The states Idaho, Utah, and Arkansas in passing the bans, while Oklahoma and Texas have similar legislation in the works.

“Florida civics curriculum will incorporate foundational concepts with the best materials, and it will expressly exclude unsanctioned narratives like critical race theory and other unsubstantiated theories,” DeSantis said. “Let me be clear, there’s no room in our classrooms for things like critical race theory. Teaching kids to hate their country and to hate each other is not worth one red cent of taxpayer money. So we will invest in actual, solid, true curriculum and we will be a leader in the development and implementation of a world class civics education.”