CNN Finally Gets Around to Asking About Biden’s Mental Fitness 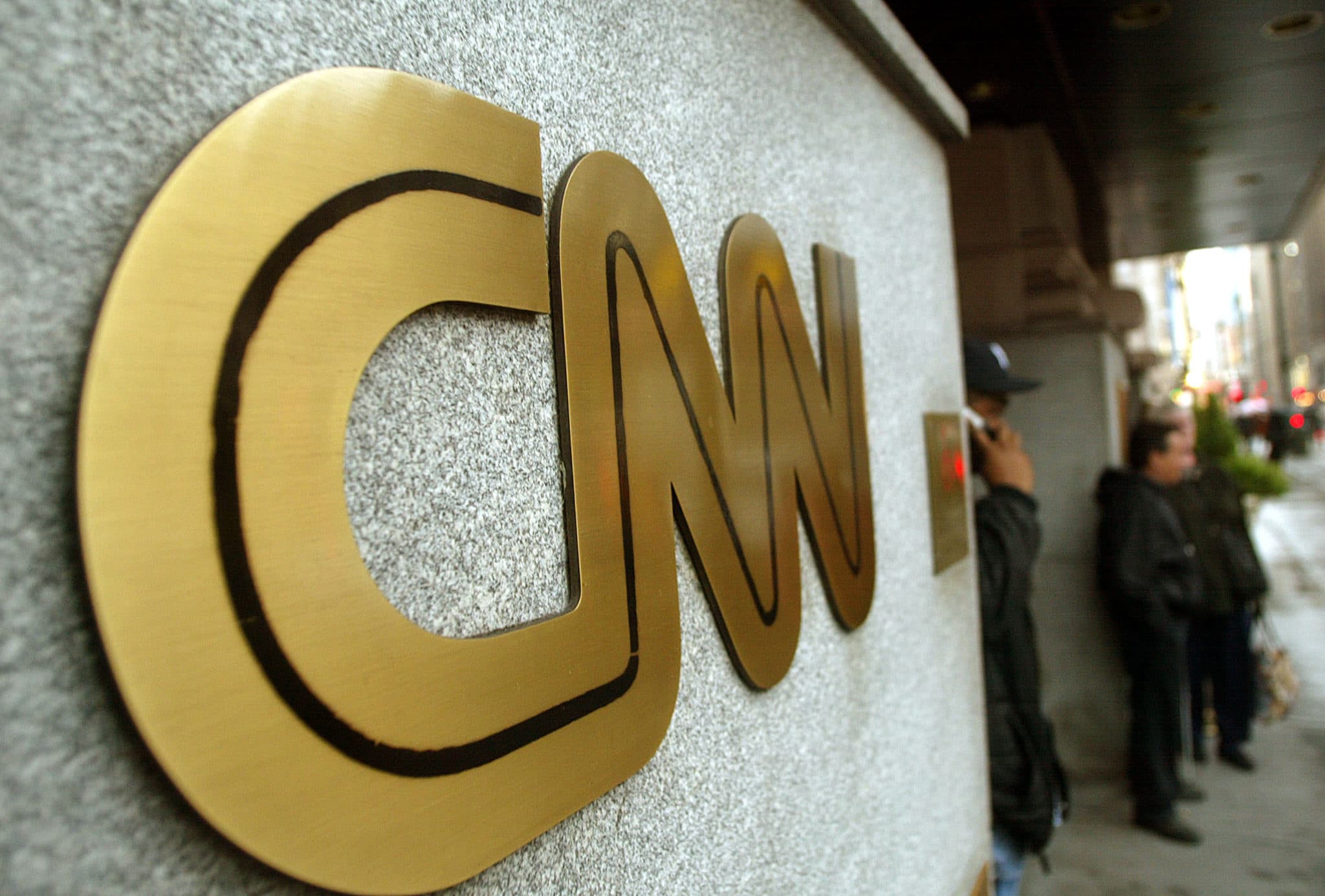 Such a disaster is the Biden presidency that even CNN is finally admitting what the rest of us have noticed for years.

Earlier this week Don Lemon asked White House press secretary Kairine Jean-Pierre if she really thinks Biden has the stamina to run for re-election, prompting a shocked response from Jean-Pierre (to be fair,  I was equally shocked to see her asked a real question on CNN). “Don! You’re asking me this question! Oh my gosh.”

The 47-year-old press secretary then added “He’s the president of the United States. I can’t even keep up with him. That is not a question that we should be even asking.”

Lemon predictably got some pushback from liberals for briefly straying into reality, but remained defiant and defended his questioning.

“I’m not as sharp as I used to be. And the job of president of the United States is a really, really tough job,” Lemon said. “I’m sure he’s up to the job, but it is my job as a journalist to ask.” He added that Biden’s answers during interviews weren’t “succinct” and that “he has trouble sometimes connecting and his answers sometimes don’t make sense.”

Of course, CNN can hardly be commended here. It’s not as if Biden’s senility wasn’t obvious until only recently – it was a constant feature on the campaign trail, and likely one of the main reasons he campaigned out of a bunker. It’s only now that Biden is becoming too embarrassing even for them to defend 24/7 that they’re pretending to be principled in their reporting.