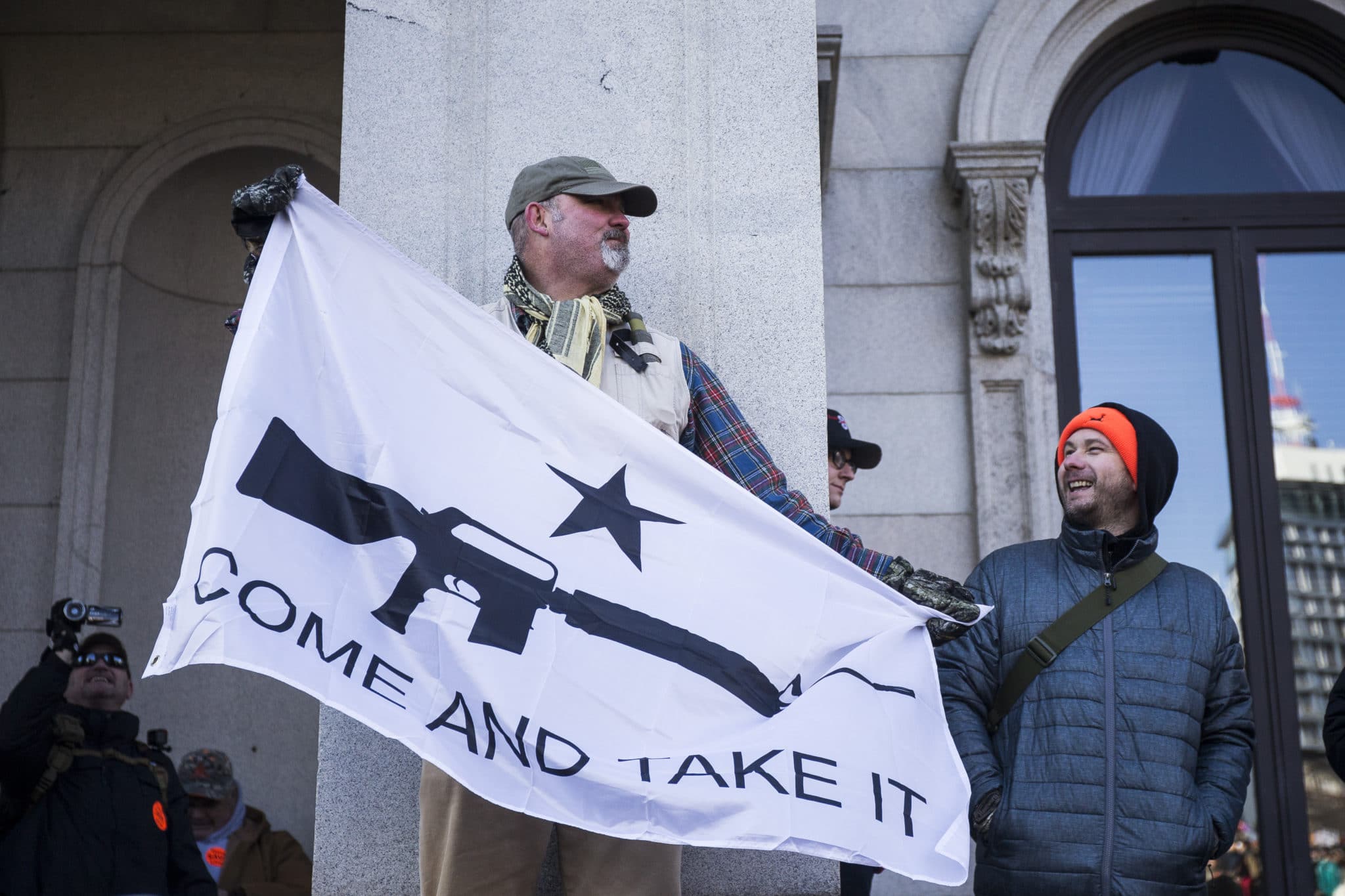 In the wake of mass rioting and calls for defunding the police, gun sales skyrocketed in the month of June.

We can be grateful that the left is showing their true colors when it comes to the police, because it completely contradicts their supposed beliefs regarding gun control; that “only police should have guns.” They don’t want the police, or you to be armed (after all, just look at the visceral reaction to the St. Louis couple that merely defended their home). Luckily, millions of Americans think otherwise.

The FBI recorded its highest-ever number of background checks for gun sales in June, a 70% jump over June 2019 and the latest evidence that more guns will be sold in 2020 than ever in American history.

While the number does not exactly correlate with gun sales, it is used to estimate the number of weapons that trade hands.

Gun stores told Secrets that there is a backlog on weapons, ammunition, and even parts.

The trade group Small Arms Analytics & Forecasting told Secrets that gun sales actually skyrocketed 145%, based on their data. They estimated sales at 2.4 million, though that doesn’t include person-to-person sales which in many states do not require background checks.

This isn’t because existing gun owners are hoarding weapons either. A survey conducted by the National Shooting Sports Foundation found that 40% of sales through April came from first-time gun buyers, equating to roughly 2.5 million new gun owners in just four months. While we don’t have the data in yet for what percent are by new gun owners in May and June yet, it wouldn’t be surprising if the figures were consistent.

Here’s how the spike looks graphically:

British TV host Piers Morgan tweeted in response to the news “BREAKING: Just when you thought the news couldn’t more depressing…8.3 million guns have been sold in the United States since March, meaning 2020 is on course to be the biggest year for gun sales in American history.”

Since when did “depressing” become a synonym for “awesome”?