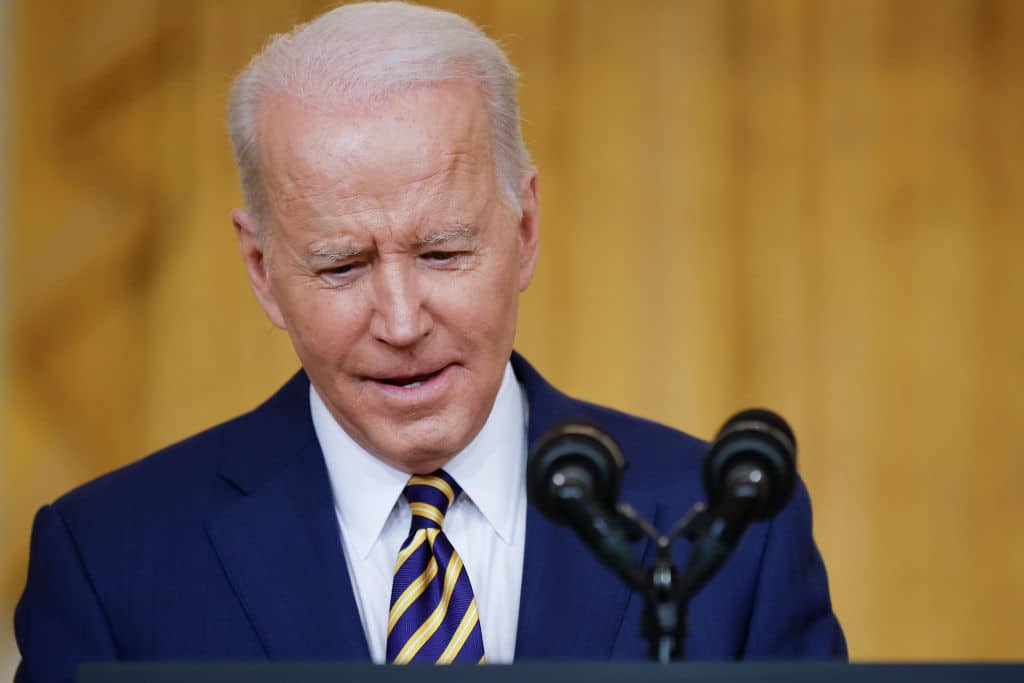 The Biden administration has found themselves in a position where they need more oil production to lower gas prices but can’t do that domestically without alienating the large anti-fossil fuel portion of their base and breaking their own promises. As gas prices top $4 nationally and $7 in some cities, they’re instead opting to beg Venezuela, Iran, and Saudi Arabia for a bailout.

According to Townhall’s Kaite Pavlich:

The price of oil has blown past $125 per barrel this morning as the Biden administration’s climate change agenda continues to hamper progress on lowering costs.

Over the weekend, a number of State Department diplomats were deployed to Venezuela in hopes of pulling off sanctions on the Maduro regime in order for the U.S. to tap back into the country’s oil supply.

Last week, Transportation Secretary Pete Buttigieg said importing oil from Iran, the world’s largest state sponsor of terror, was being considered. And now after months of begging OPEC to pump more oil, the Biden administration is planning a potential trip to the Kingdom of Saudi Arabia to make the plea in person.

Today’s surge in oil prices comes jut days after Biden approved the release of 30 million barrels from the Strategic Petroleum Reserve – a move about as effective as trying to drain the Pacific Ocean with a teaspoon. For reference, 30 million barrels isn’t even enough to cover two days of U.S. oil consumption.

Also out of desperation to prevent prices from further increasing, Biden has been pressuring Democrats to vote against bipartisan legislation that would ban oil and gas imports from Russia. With the possible exception of Saudi Arabia, Biden would rather fund a list of America’s enemies than boost our own oil industry.