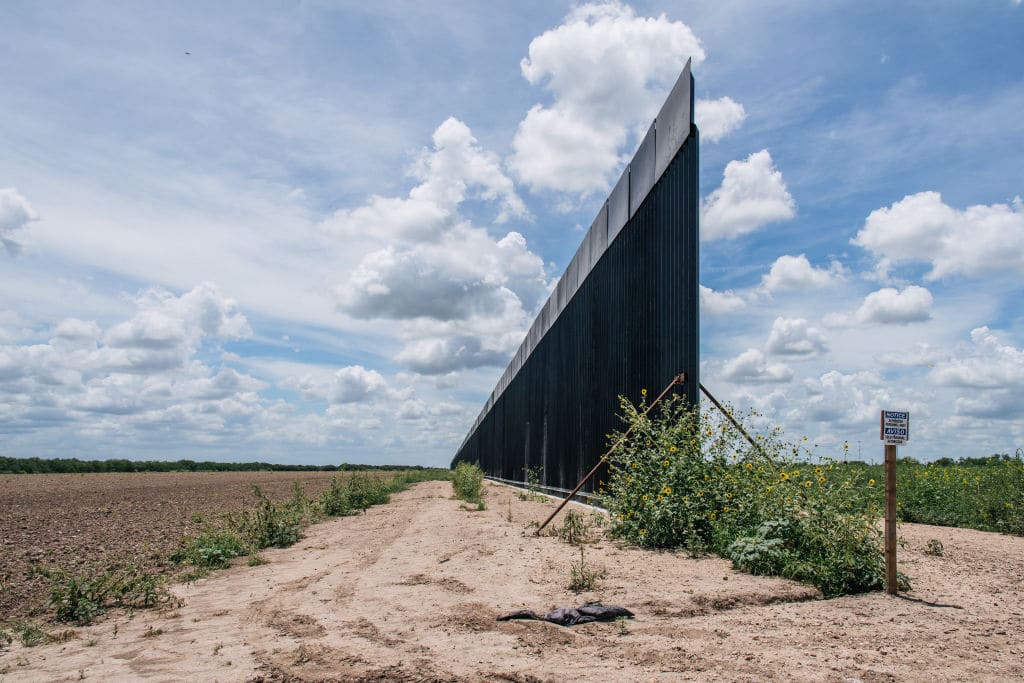 As the Biden border crisis rages on, the administration is looking for ways to make it even worse.

The next item on the Biden agenda to further destroy America’s border security is to repeal the Trump administration’s Title 42 border restrictions, which prevented so-called asylum seekers from applying for protection within the U.S.

With no plan to protect the border, the Biden administration is preparing to end Title 42 while publicly acknowledging the consequences. White House communications director Kate Bedingfield admitted to reporters yesterday; “Title 42 is a public health directive, it is not an immigration or migration enforcement measure, so the decision on when to lift Title 42, we defer to the CDC. That being said, of course, we are planning for multiple contingencies, and we have every expectation that when the CDC ultimately decides it’s appropriate to lift Title 42, there will be an influx of people to the border.”

DHS Secretary Mayorkas is preparing for a “worst case” scenario of over 18,000 illegals being encountered at the border per day in absence of Title 42, or over 500,000 a month. And of course, that’s just the amount of encountered, which will always be a lower figure than the amount that attempt the journey across the border.

So bad at the numbers that even Obama’s former DHS head Jeh Johnson called the figures unsustainable yesterday, telling an MSNBC panel “Although these numbers are pretty high. Just for perspective… Typically, the largest months are March and April and we are surging right now. Just for perspective, we are about to hit 1 million in six months. My highest year was 68,000 the entire year, and that politically felt like the world was coming to an end. These are very, very large numbers. They are unsustainable in my view. And you make a good point, that if Title 42 is lifted then the public health debate may move to the Southern border.”