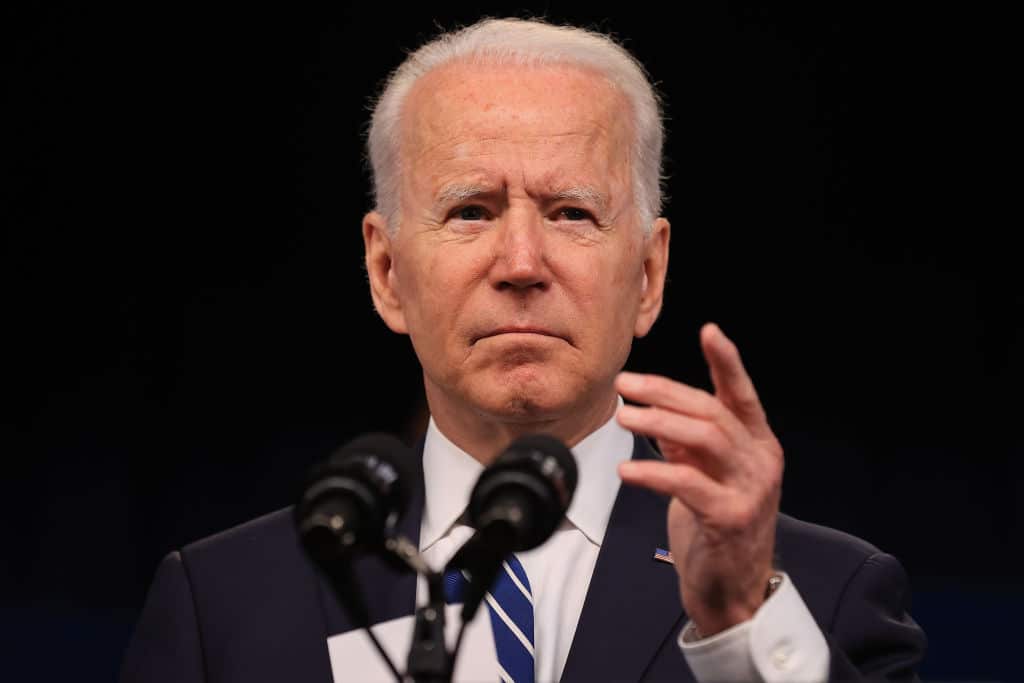 Just last week we reported on the Democratic Congressional Campaign Committee bragging about the price of a gallon of gas declining an entire two cents nationally at the end of November in a widely mocked tweet.

That came months after the White House twitter account touted as a success that the average cost of a Fourth of July meal went down 16 cents since 2020 (while last Thanksgiving was the most expensive ever).

Planning a cookout this year? Ketchup on the news. According to the Farm Bureau, the cost of a 4th of July BBQ is down from last year. It’s a fact you must-hear(d). Hot dog, the Biden economic plan is working. And that’s something we can all relish. pic.twitter.com/7h9qLauIbC

Now Joe Biden himself is hopping on the trend of bragging about miniscule individual price declines after inflation hit 31-year highs.

At a Build Back Better event in Kansas City, the master spokesman began “Now, today, the average price you’re paying here in Kansas City is below two dollars a gallon, uh,  three dollars a gallon.  It’s down to $2.90 a gallon.  Twenty percent down from, cents, down from, from a month ago” before bragging that “Nationally, prices are down 7 cents a gallon and continue to fall.”

Biden added that he wants to make sure drivers are paying their “fair share,” a phrase that when used in any other context means we should expect to pay more.