Biden Energy Adviser: Eventually We’re Going to Be Phasing Out the Use of Oil 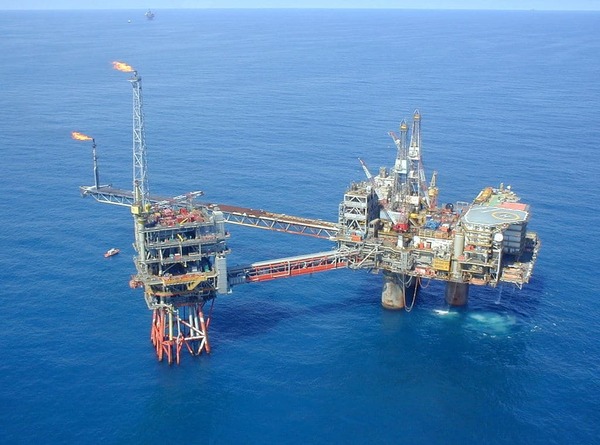 Trump to Purchase 75 Million Barrels of Oil for Strategic Petroleum Reserve by Matt Palumbo is licensed under N/A N/A
Photos by Getty Images
Biden Energy Advisor Amos Hochstein said the quiet part out loud on CNBC while being pressed by host Joe Kernen.

"It was ten days ago the President again said... maybe you try to talk him out of it, I don't know what you do when he says it, but when he says 'we're going to end drilling domestically' that causes the major oil producers to not want to invest long term. Can you give me a number on how long? Do you want them to produce for five more years? For ten more years? How long will we need these major oil producers to keep drilling. What does he mean 'we need to stop drilling? When?" Kernan asked.

Hochstein: “Eventually we are – we’re going to be phasing out the use of oil," began to reply.

"What's eventually" Kernan fired back. "Because they're not going to want to invest any money if its two or three years from now. Or even five years.

Hochstein said it would be longer than three to three years, but wouldn't provide any specific numbers.

Watch the full exchange below:

Matt Palumbo is the author of The Man Behind the Curtain: Inside the Secret Network of George Soros Don't miss he Dan Bongino Show