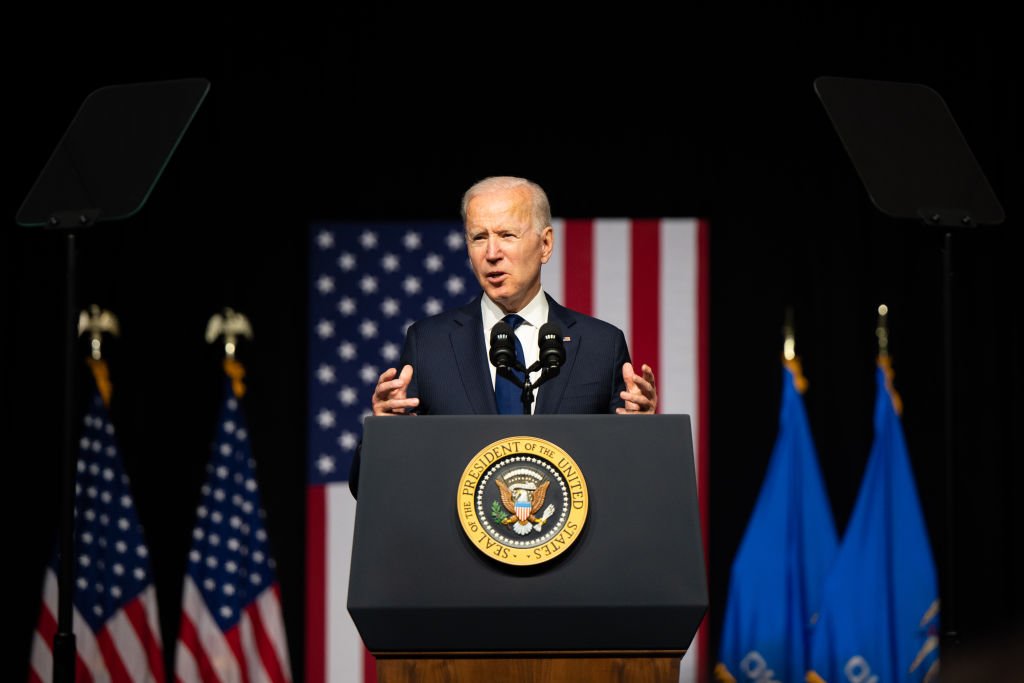 Yesterday during a speech on the 100th anniversary of the Tulsa race massacre Biden attempted to blend history with the present, suggesting that America hasn’t changed in the past century.

“Hate is never defeated, it hides,” he said. “So folks, we must not give hate a safe harbor.” He used the opportunity to claim “According to the intelligence community, terrorism from white supremacy is the most lethal threat to the homeland today. Not ISIS, not Al-Qaeda, white supremacists.”

Fortunately both Islamic and white supremacist terror are extremism rare in America, never accounting for more than 1% of all homicides in any given year except 2001.

But, with groups like ISIS decimated thanks to Donald Trump’s policies, it could easily be the case that white supremacist deaths exceeded Islamist deaths in a single recent year – and that’s what is happening here.

I’ve debunked previous versions of this argument years ago, and the latest iteration comes from a Homeland Security report that spawned headlines such as this one over at CNN: “White supremacists remain deadliest U.S. terror threat.” As one learns on the eighteenth page of the report however, this is based on a sample size of one year of data (from 2018-2019). “American domestic violence extremists, racially and ethnically motivated violent extremists – specifically white supremacist extremists will remain the most persistent and lethal threat to the homeland” reads the key passage of the report, nothing that from 2018-2019, white supremacists conducted half of all lethal attacks (eight total) among domestic violent extremists, resulting in 39 out of 48 deaths that year from domestic extremism. For reference, the 2016 ISIS-inspired Pulse Nightclub massacre alone killed 49 people, more than all white supremacists combined in 2018-2019.

Biden also had some other notable hoppers in his speech. He said that “There were 37 members of the House of Representatives who were open members of the Klan,” without elaborating that most of them were Democrats, or that he eulogized one of them (Robert Byrd) at their funerals.

Biden then explained that black entrepreneurs aren’t as successful as they should be because they “don’t have lawyers” or accountants.

To point out the obvious, we all know the kind of media coverage we’d see if Donald Trump make the exact same comment.