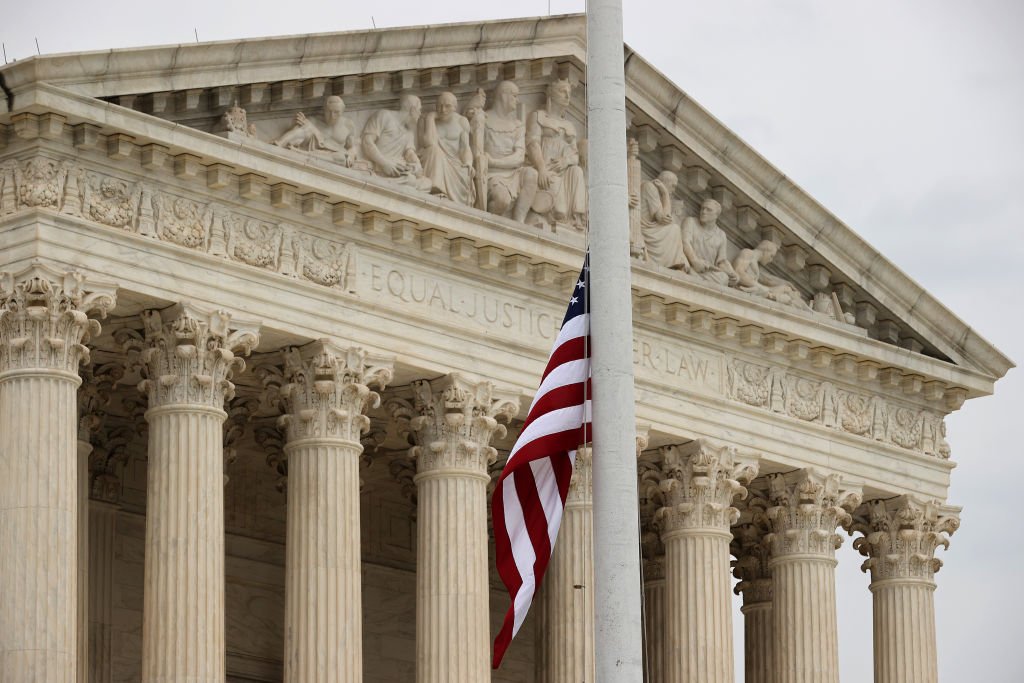 Last night Politico claimed to have obtained a draft opinion indicating that the SCOTUS has voted to overturn Roe v. Wade in what is potentially the first time in history a SCOTUS decision has ever been leaked to the public.

The opinion is, according to their reporting, a “full-throated, unflinching repudiation of the 1973 decision, which made abortion legal across the country.” Part of the draft ruling reads that “Roe was egregiously wrong from the start. Its reasoning was exceptionally weak, and the decision has had damaging consequences. And far from bringing about a national settlement of the abortion issue Roe and Casey have enflamed debate and deepened division.”

In addition to the predictable hysteria from the Left in response to the news, Joe Biden is now calling on Congress to codify Roe v. Wade into law.

Noting that there’s still the possibility the leak of bogus, Biden wrote in a statement “We do not know whether this draft is genuine, or whether it reflects the final decision of the Court. With that critical caveat, I want to be clear on three points about the cases before the Supreme Court. First, my administration argued strongly before the Court in defense of Roe v. Wade.”

My statement on the reported Supreme Court decision draft. pic.twitter.com/Kt3bP0kzqU

Among other comments, Biden turns the potential ruling into a battle cry, writing “We will be ready when any ruling is issued. Third, if the Court does overturn Roe, it will fall on our nation’s elected officials at all levels of government to protect a woman’s right to choose. And it will fall on voters to elect pro-choice officials this November. At the federal level, we will need more pro-choice Senators and a pro-choice majority in the House to adopt legislation that codifies Roe, which I will work to pass and sign into law.”

The SCOTUS can, of course, strike down any federal law codifying Roe.

Twenty-two states have some kind of law in effect that will automatically outlaw abortion if/when Roe v. Wade is overturned, while another four are likely to pass abortion bans.