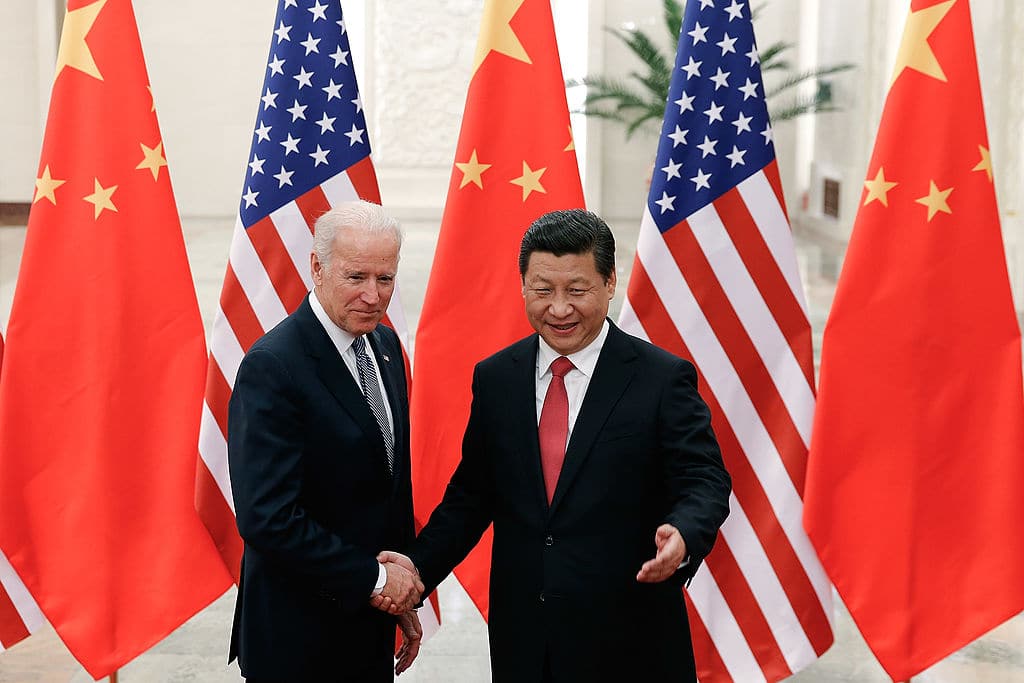 While liberals have no problem in pointing out their perceived faults in America, they won’t hesitate to make excuses for other countries when those same faults (and more often the case, far worse faults) are present there.

Such was the case during last night’s CNN townhall, when Biden, who has often criticized by Donald Trump on the campaign trail for being weak on China, was weak on China.

Biden just recently had a phone call with President Xi Jinping and said his counterpart was focused on maintaining a “united, tightly controlled” China. Biden said that focus is what guides Xi.

But as president of the U.S., Biden said during a CNN town hall event in Milwaukee, he has to speak out against Beijing’s aggression in Hong Kong, “what’s he’s doing with the Uighurs in the western mountains of China,” and Taiwan. Biden said Xi understands that.

“Culturally, there are different norms” that leaders are expected to follow, Biden said. He later stated that China will face “repercussions” for its actions.

Still, the “different norms” comment prompted Biden’s detractors to accuse him of downplaying the situations in Hong Kong and Xinjiang. Former Secretary of State Mike Pompeo called what’s unfolding in the western region of the country “crimes against humanity” and a “genocide.”

On Trump’s last full day in office the U.S. State Department accused China of committing genocide and crimes against humanity against Uygurs. This designation allows the U.S. to place sanctions on China.

On January 27th, the Biden state department announced that they would be reviewing the designation.