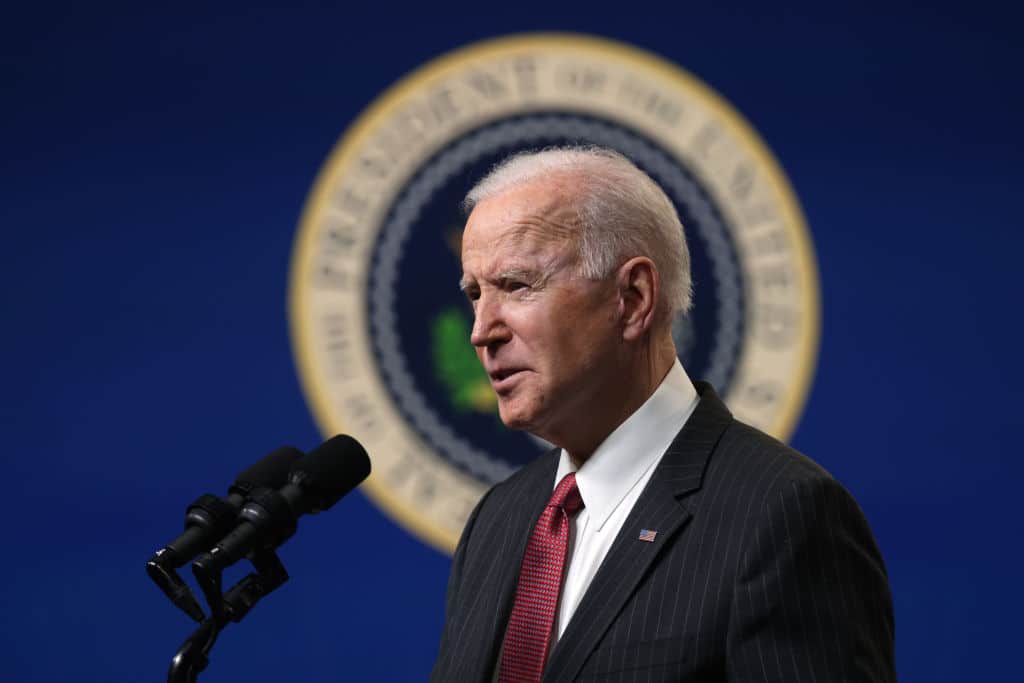 A White House spokesperson who allegedly threatened a reporter that planned to reveal his relationship with another journalist has been forced to resign.

White House Press Secretary Jen Psaki confirmed that the White House had accepted the resignation of TJ Ducklo, who made vulgar and threatening remarks towards a Politico reporter that planned to write about his relationship with Axios journalist Alexi McCammond.

“We accepted the resignation of TJ Ducklo after a discussion with him this evening,” White House Press Secretary Jen Psaki said in a statement. “This conversation occurred with the support of the White House Chief of Staff.”

Ducklo, 32, allegedly told Politico reporter Tara Palmeri he would “destroy” her for investigating his relationship with a journalist — then slammed her as bitter that someone didn’t want to have sex with her, it emerged this week.

Ducklo was initially suspended for a week over the allegation, which Psaki defended. However, Ducklo quickly found out that the outrage mob doesn’t always favor you just because you serve in the Biden administration.

Instead, Ducklo announced on Twitter that he would not be returning from his suspension:

Ducklo apologized in a statement posted to Twitter Saturday after the White House announced his exit.

“No words can express my regret, my embarrassment, and my disgust for my behavior. I used language that no woman should ever have to hear from anyone, especially in a situation where she was just trying to do her job. It was language that was abhorrent, disrespectful and unacceptable,” he wrote.

“I am devastated to have embarrassed and disappointed my White House colleagues and President Biden, and after a discussion with White House communications leadership tonight, I resident my position and will not be returning from administrative leave.”

My statement on resigning from the White House. pic.twitter.com/3Jpiiv75vB

Ducklo’s efforts did nothing to kill the story and it was eventually reported by PEOPLE Magazine, which attempted to paint his relationship with the reporter in a more positive light.

“We both realized we both felt the same way,” Ducklo told PEOPLE. “We’re both really happy, and we wanted to do it the right way.”

But the damage had already been done, with Ducklo’s resignation coming less than a week after the PEOPLE report.