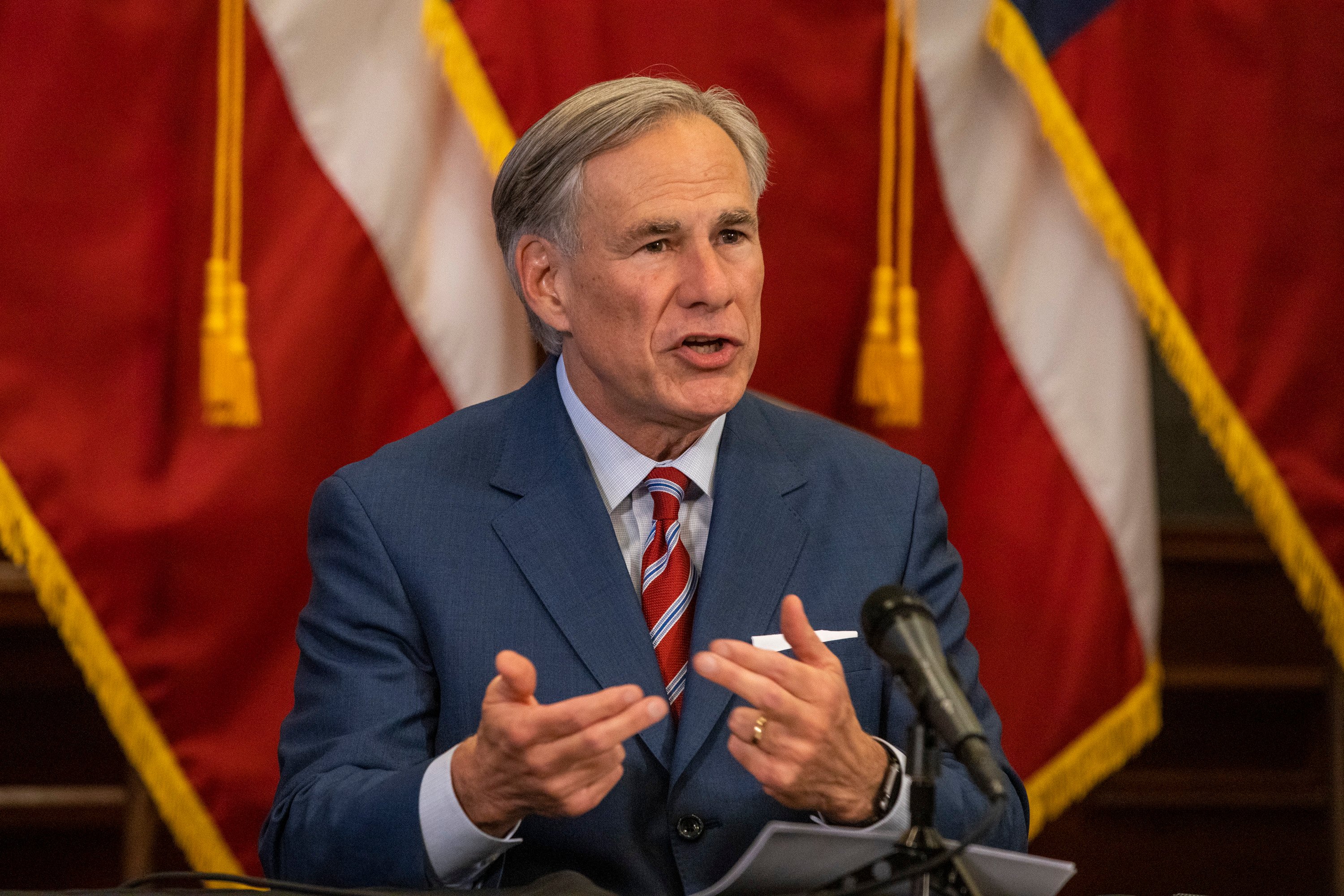 Yesterday, the Texas Senate passed HB 1927, which would allow Texas residents 21 and older that are not “otherwise prohibited by state or federal law” to carry a handgun without a permit.

The bill cleared the Texas Senate 18-13 and had already cleared the Texas House on April 16 by a margin of 84-56. Multiple changes were made to the version of the bill that the Senate signed, so it’s been sent back to the House.

Governor Greg Abbott has said that he intends to sign the bill as soon as it hits his desk.

“Once the Senate passes it out, the House and Senate will convene and work out any differences and get it to my desk. And I’ll be signing it. This is something that 20 other states have adopted and it’s time for Texas to adopt it, too.”

Texas will be the 5th state this year to pass a Constitutional Carry law.

Looks like Texas will be the fifth state this year to adopt Constitutional Carry. 21st state overall.

After Abbott signs the bill into law, anyone 21 and older who has passed a background check and is legally eligible to carry a handgun can do so without licensing or training.

Any expansion of constitutional rights is a good thing and although many members of law enforcement oppose Constitutional Carry, we certainly haven’t seen a significant number of negative effects from it anywhere it has been passed. That’s because the problem in America is not and never has been legal gun owners. On the contrary, although it’s very difficult to pin down the exact numbers, we can confidently say that the overwhelming majority of gun crime in America is committed by people that illegally possess firearms. It’s not your NRA member neighbor next door that’s going to rob you in a dark alley, it’s going to be a criminal with an illegal firearm who probably isn’t eligible to have a firearm because of his record. It’s great to see more states, like Texas, recognizing that fact legislatively.

John Hawkins is the author of 101 Things All Young Adults Should Know. He also owns Linkiest.com.