Bill Maher Says the Left Is Embarrassing Him 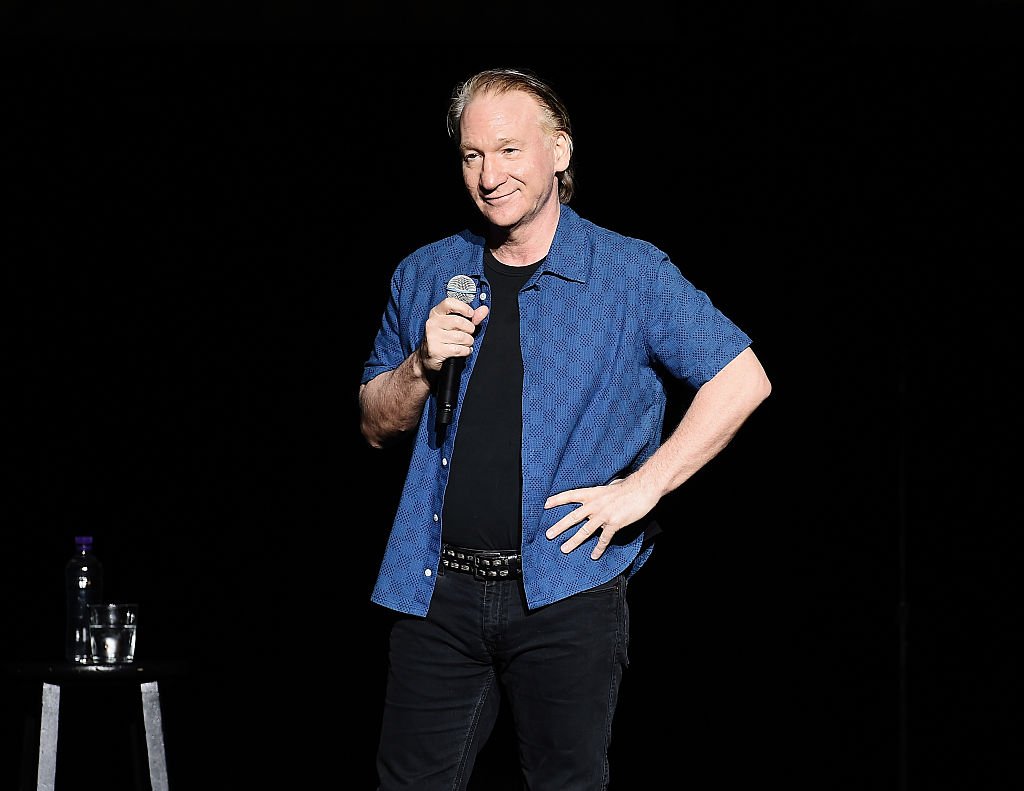 Bill Maher addressed his recent criticisms of the left on his show, which he said is motivated by them constantly embarrassing him. “To me, when people say to me sometimes, ‘Boy, you know, you go after the left a lot these days. Why?’ Because you’re embarrassing me,” Maher explained.

He specifically blasted the racialization of seemingly everything.  “I mean, I saw last night on the football game, Alisha Keys sang ‘Lift Every Voice and Sing,’ which, now I hear is called the ‘Black National Anthem.’ Now maybe we should get rid of our national anthem, but I think we should have one national anthem,” Maher said. “I think when you go down a road where you’re having two different national anthems, colleges sometimes now have different graduation ceremonies for Black and white, separate dorms… This is what I mean:  Segregation! You’ve inverted the idea. We’re going back to that under a different name” he continued.