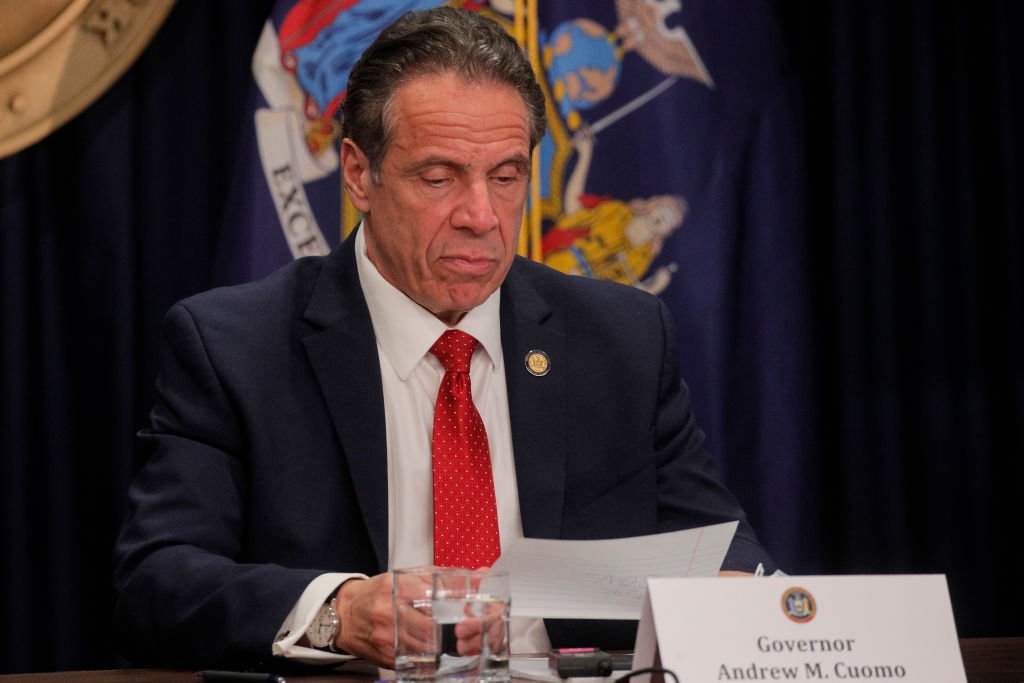 New York Attorney General Letitia James’ report into the sexual harassment allegations against Governor Andrew Cuomo is out – and it confirms what was alleged.

James made the announcement about her findings moments ago. “The independent investigation has concluded Gov. Andrew Cuomo sexually harassed multiple women, and in doing so violated federal and state law,” James said, before noting that her report found the executive chamber was a hostile work environment and 11 allegations of sexual harassment or inappropriate behavior against Cuomo were credible.

The AG probe interviewed 179 people, and confirmed harassment of Cuomo’s staff members between 2013-2020. James says that the investigation has concluded, and the allegations are “civil in nature,” but prosecutors are free to make their own decisions about criminal charges. The report also found that Cuomo broke the law in retaliating against his accusers.

It’s going to be a fun news day over at CNN for Chris Cuomo.