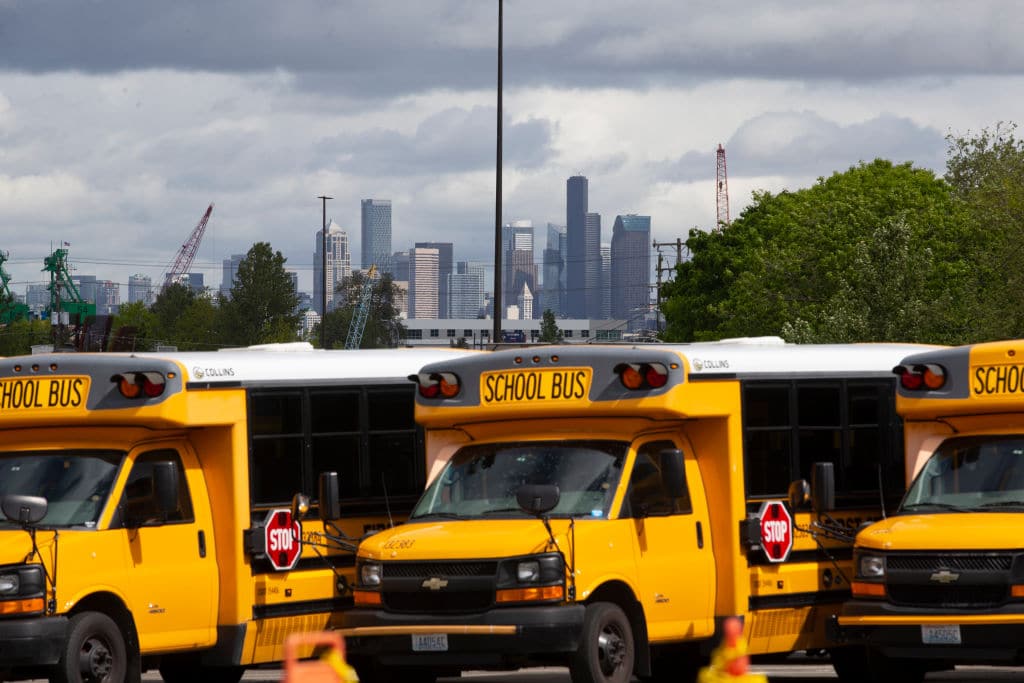 A program for advanced fourth, fifth and sixth graders in Boston was suspended for one year due to concerns about coronavirus. Racial justice concerns also managed to make their way into the mix, though they were not the reason for the suspension. Superintendent Brenda Cassellius called for a one-year suspension of the program saying:

“There’s been a lot of inequities that have been brought to the light in the pandemic that we have to address. There’s a lot of work we have to do in the district to be antiracist and have policies where all of our students have a fair shot at an equitable and excellent education.”

The Boston Public Schools have a population that’s 80 percent black and Hispanic, but the advanced classes are 70 percent white and Asian. Despite that, the process certainly doesn’t seem to be unfair to minorities other than Asians. The program was open to all students in Boston Public Schools that had a high score on a test called the Terra Nova. The students that did well were placed in a lottery and selected from there. Last year, 453 students qualified, 143 applied and 116 were enrolled.

UPDATE: This story was based off reporting from Boston public radio station WGBH which was headlined “Citing Racial Inequities, Boston Public Schools Suspend New Advanced Learning Classes.” They later clarified that the district was suspending the city-wide entry process for advanced courses, not blocking schools from continuing the courses in the next school year. An earlier version of this story incorrectly reported that Boston public schools suspended their advanced program due to concerns over racial inequity, which were cited as a concern, but not the cause of the suspension.

CORRECTION: This tweet erroneously stated Boston Public Schools’ advanced work program is being suspended. The city is only suspending the entrance exam, not the program. https://t.co/R3cG1qhvty

John Hawkins is the author of 101 Things All Young Adults Should Know and you can follow him on Parler here.