Breaking: Mueller to Testify Before House Committees in July 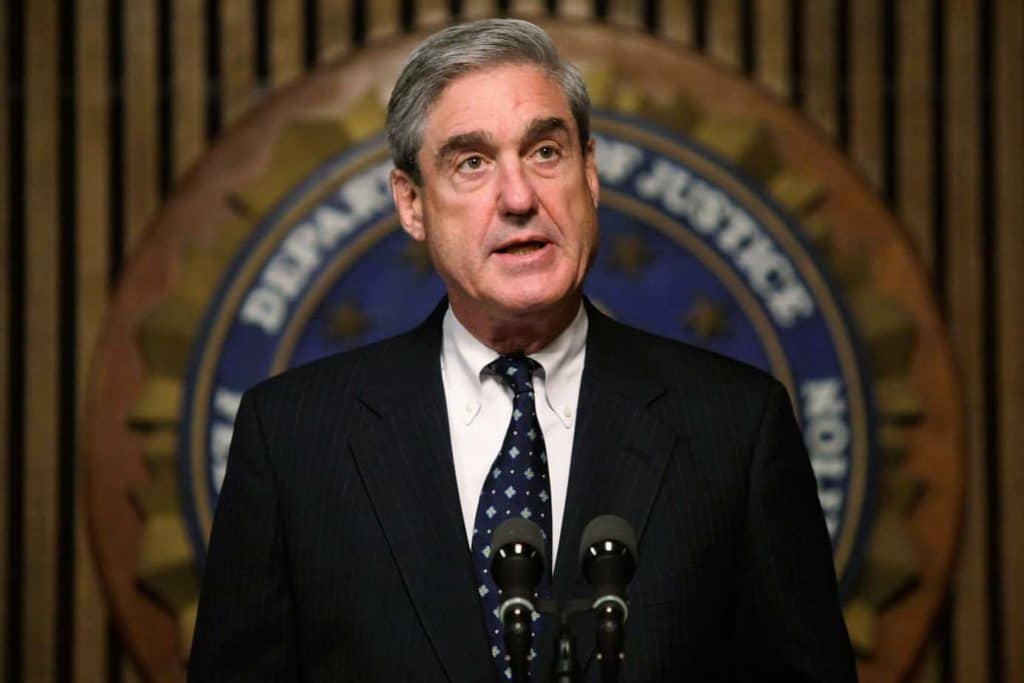 Special Counsel Robert Mueller has agreed to testify before the House Judiciary and Intelligence Committees on July 17 following a subpoena.

The statement continues, “Americans have demanded to hear directly from the Special Counsel so they can understand what he and his team examined, uncovered, and determined about Russia’s attack on our democracy, the Trump campaign’s acceptance and use of that help, and President Trump and his associates’ obstruction of the investigation into that attack.”

I am pleased to announce that @HouseJudiciary and House Intel will have Special Counsel Robert Mueller testify in open session on July 17, pursuant to a subpoena issued this evening. https://t.co/wR0CEVqpJC

We look forward to having Mr. Mueller testify, as do all Americans. pic.twitter.com/UEKihMEYXI