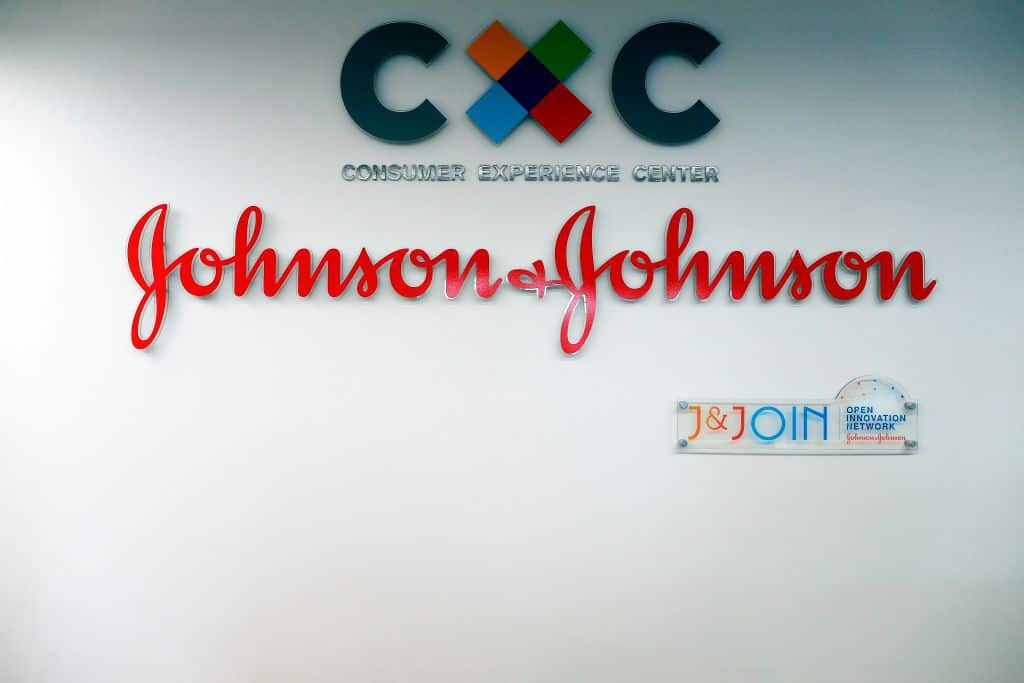 Breaking News: Today an Oklahoma judge found the drug making company “Johnson & Johnson and its subsidiaries helped fuel the state’s opioid crisis and ordered the consumer products giant to pay $572 million to clean up the problem” reported the Associated Press.

Oklahoma argued the companies and their subsidiaries created a public nuisance by launching an aggressive and misleading marketing campaign that overstated how effective the drugs were for treating chronic pain and understated the risk of addiction. Oklahoma Attorney General Mike Hunter says opioid overdoses killed 4,653 people in the state from 2007 to 2017.

‘The opioid crisis has ravaged the state of Oklahoma,’Balkman said before announcing the verdict. ‘It must be abated immediately.’
The companies are expected to appeal the ruling to the Oklahoma Supreme Court.