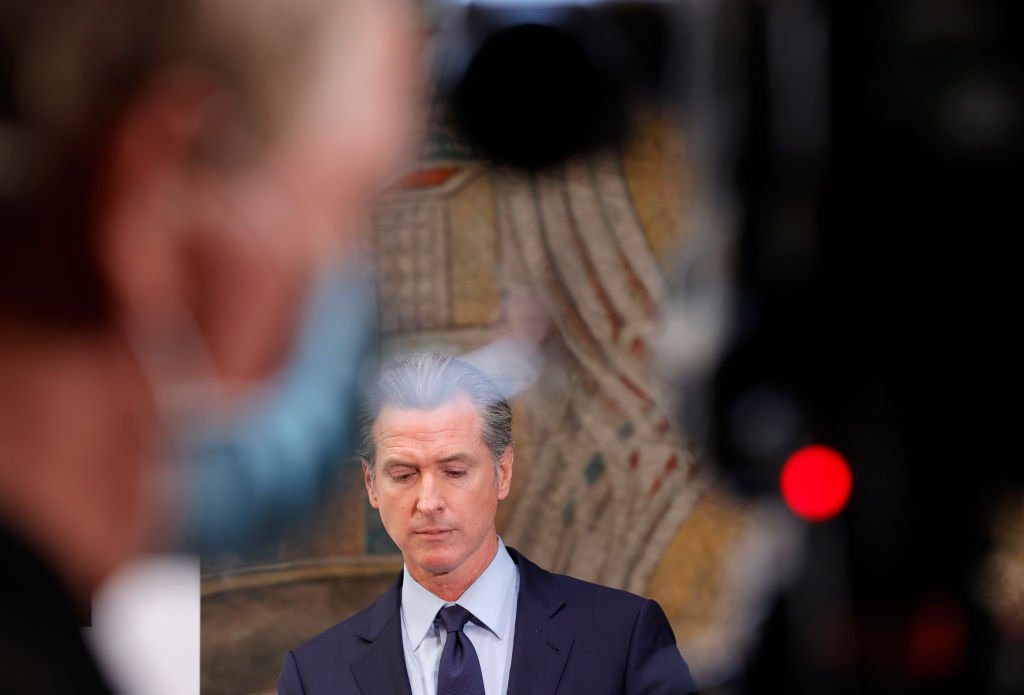 California Governor Gavin Newsom was ordered to pay 1.35 million dollars for his religious discrimination against churches during the California pandemic lockdown. Newsom was also ordered to pay the attorney fees for the Harvest Rock Church, which filed suit against him.

“He is the worst governor in America” (for religious freedom.) The church stayed open [during the lockdown], and the pastor and parishioners were threatened with daily criminal charges that were up to a year in prison.”

Who would have ever thought parts of America could become so hostile to religion that Christians would be threatened with jail just for going to church? Of course, the Harvest Rock Church wasn’t the only one that was targeted. According to the Washington Examiner:

The lockdown started on March 19, 2020, allowing only essential businesses to remain open. Churches were not included on this list. On May 26, 2020, Newsom allowed churches to open at 25% capacity but with less than 100 people. This was pulled back during the summer with an additional lockdown that lasted until April 8, 2021, for most Californians. The state had enacted a color-coded tier system that allowed limited societal openings that were almost impossible to meet.

The 1st Amendment specifically tells the government that they may not prohibit the free exercise of religion, but Gavin Newsom did exactly that. He used the lockdowns as an excuse to single out and shut down churches. For a state to say that you can go to Home Depot and Wal-Mart, but not church, is constitutionally inexcusable.

On the upside, not only did the judge fine the Governor’s Office for their discrimination against religion, but he also forbade them from doing it again. The judge ruled that if COVID-19 flared back up to high levels, California is not allowed to put harsher restrictions on churches than they do on other gatherings. Hopefully, Christians will remember the way Newsom discriminated against them when he has to face the voters again during his recall election.