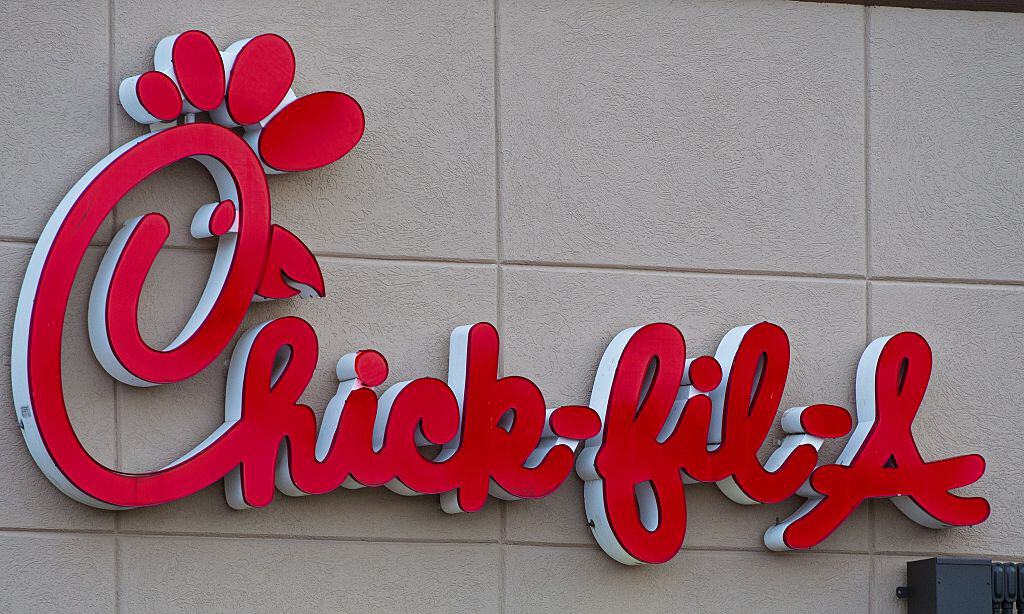 Progressives finally scored a victory in the Trump-era – they’ve stopped a fast food chain from helping the poor.

Chick-Fil-A has long been plagued by claims of homophobia by activists who are bent on indicting the group based on guilt by association. The smear is always the same – find a charitable group that CFA donates to, discover that the group is Christian and thus is ideologically opposed to same-sex marriage (even though it has nothing to do with their operations), and then brand them homophobic by proxy.

Even if those charities existed with the explicit mission of opposing gay marriage, the Supreme Court has rendered that goal impossible, so CFA’s donations would have a 0% chance of changing public policy.

Regardless, while guilt by association is an incredibly lazy form of analysis, but the smears finally had an impact.

According to the National Review:

Chick-fil-A said Monday that it has stopped donations to several Christian organizations after receiving backlash from LGBT rights activists over the last several weeks.

The U.S. fast food chain said that as it expands, it will no longer donate to the Salvation Army, the Paul Anderson Youth Home, and the Fellowship of Christian Athletes, which opposes same-sex marriage. The company’s charity, the Chick-fil-A Foundation, has donated millions of dollars to the two organizations.

Sadly, this comes after the Salvation Army spoke out explicitly against charges of homophobia to deny the allegations. The left’s narrative proved more effective than reality on the issue.

God’s chicken eatery isn’t doing away with donations entirely at least, and plans to donate a total of $9 million (timeline unspecified), plus $25,000 for each new restaurant opened.

And that should held thousands of people – unless liberals are able to stop them.