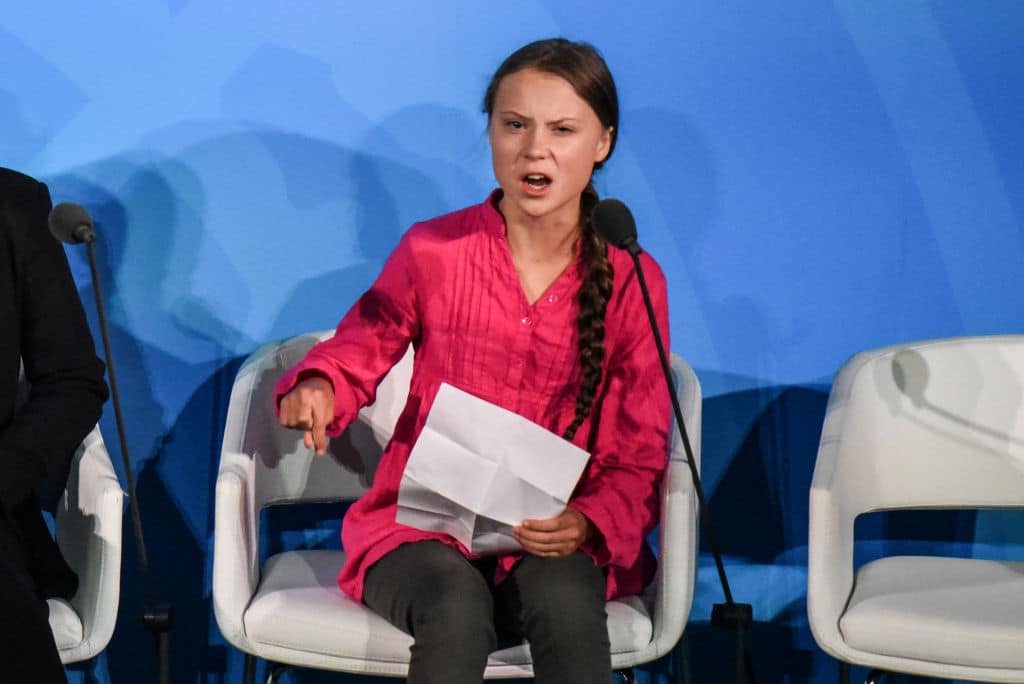 The Left’s newest Saint, Greta Thunberg, “informed” us during a now famous speech she gave at the U.N. Climate Action Summit in NYC “You have stolen my dreams and my childhood with your empty words. And yet I’m one of the lucky ones. People are suffering. People are dying. Entire ecosystems are collapsing. We are in the beginning of a mass extinction, and all you can talk about is money and fairy tales of eternal economic growth. How dare you.”

She then accused world leaders of doing nothing while “solutions are in sight.”

Speaking of solutions, while the climate is changing, humans are adapting to it. As it turns out, building infrastructure to protect against climate related catastrophes is a heck of a lot easier than altering the world’s temperature through political policies that would require the entire world to sign on. That has been attempted with the Paris Climate Agreement, but even that doesn’t actually bind nations to their pledges to cut carbon emissions.

Meanwhile, adapting to the climate has saved literally millions of lives per year.

According to the Cato Institute:

The climate catastrophists don’t want you to know this because it reveals how fundamentally flawed their viewpoint is. They treat the global climate system as a stable and safe place we make volatile and dangerous. In fact, the global climate system is naturally volatile and dangerous—we make it livable through development and technology—development and technology powered by the only form of cheap, reliable, scalable reliable energy that can make climate livable for 7 billion people.

Thank God – we didn’t steal Greta’s childhood after all!