CNN’s Jeff Zucker to Step Down by End of Year 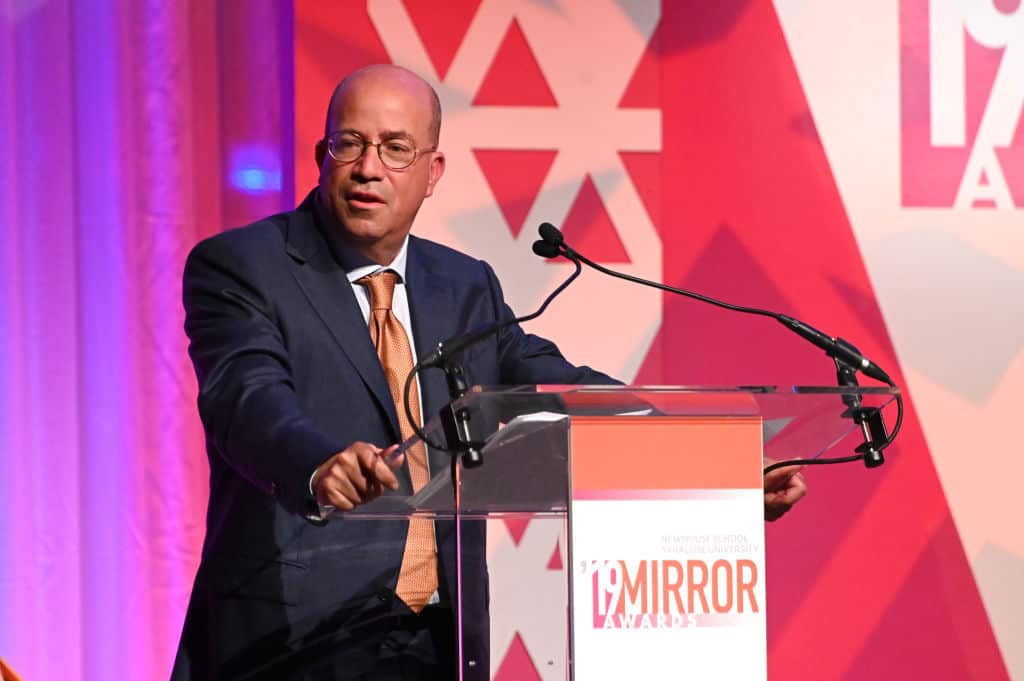 CNN President Jeff Zucker will be departing the network by year end.

Back in October Outkick broke the story that it seemed Zucker was plotting his exit from the network after he was “frustrated” and “blindsided” by a restructuring at CNN’s parent company AT&T. Zucker had lost his oversight of CNN’s finances, human resources, and communications in the restructuring.

Outkick noted that this came as Zucker missed revenue targets by $100-120 million.

Zucker told staff on Thursday morning that he would be stepping down when his contract expires at the year’s end.

“I cannot imagine not being here right now,” Zucker said, a CNN staff member told The New York Times. “I’m going to stay and finish my current contract, which, as I said, will keep me here until the end of this year. At that point, I do expect to move on.”

Zucker has been president of CNN for most of the past decade, and the network saw a boom in ratings during the Trump presidency.

Recently, the network has seen their ratings tank following the inauguration of Joe Biden. In the key demographic of viewers aged 25-54, CNN ratings dropped by 44 percent for all three primetime viewing hours.

CNN and many other left-wing outlets saw a surge in viewership during the Trump-era as they reported on his every move. Now with him out of office, they no longer have the national soap opera they created to present to their viewers.

I used to jokingly call CNN the “airport network,” but we learned this year that the network would be shutting CNN Airport Network, which was launched 30 years ago.

That raises the question of who remains to watch the network… unless there actually were people actually doing so voluntarily.