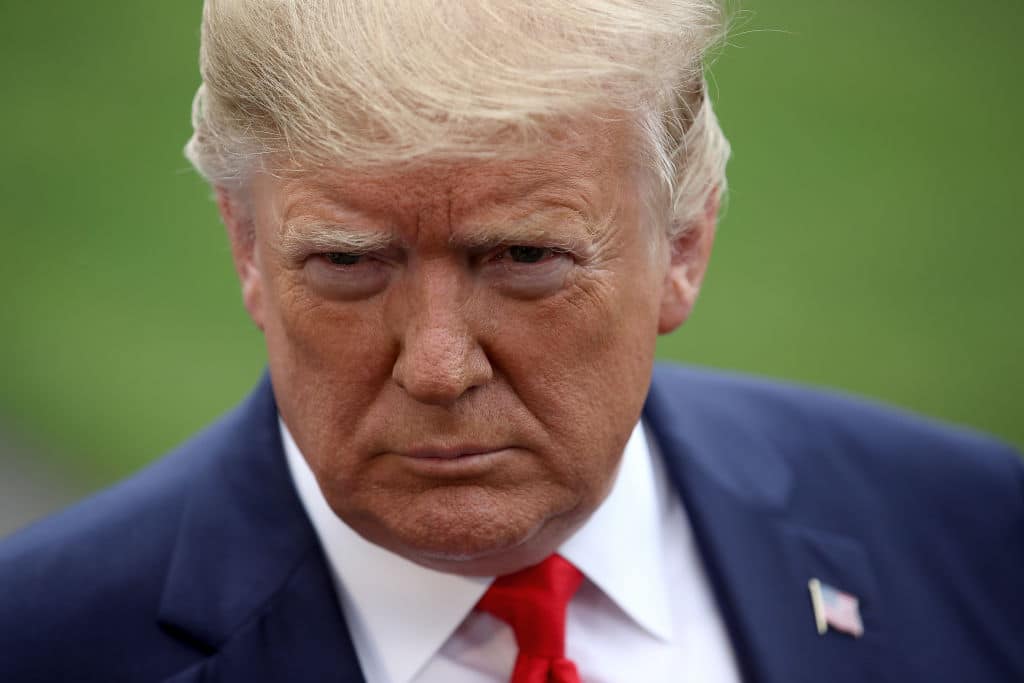 Russian oligarch Oleg Deripaska tends to make headlines for his past business relationship with Paul Manafort, but he has a stronger relationship to Christopher Steele’s dossier than he does to Manafort.

Just like Steele, Deripaska has been courted by the FBI in the past. In his case it was by former FBI director Andrew McCabe in 2009 to work on a project in Robert Mueller’s FBI. An associate of Deripaska seemed in indicate earlier in the year that Deripaska fed information to Christopher Steele, and now Deripaska has confirmed that he was paid by Steele to be a dossier source in a recent interview with The Hill’s John Solomon.

As the Daily Caller reported:

“It was a research project to support one of the cases against me in London. My understanding [is] that lawyers trust him for some reason, and he was for quite [sic] time on retainer,” Deripaska told Solomon.

The Treasury Department sanctioned Deripaska and six other Russian oligarchs April 6, 2018, over their ties to the Russian government and Russian energy sector. He sued the U.S. government March 15, claiming the sanctions have cost him billions of dollars and were based on false rumors.

“They approached me and introduced me to some people in Justice, and we had, you know, one conversation,” he said.

He also confirmed to Solomon that he was interviewed by FBI agents in September 2016 about Paul Manafort, the former Trump campaign chairman. Deripaska, who had a tumultuous business relationship with Manafort, said he told the FBI that he doubted there was any connection between the longtime GOP operative and Russia.

“I would be very surprised that anyone from Russia would try to approach him for any reason,” Deripaska said of Manafort. “I told them straightforward that I don’t believe that he would represent any Russian interests.”

Deripaska’s clearest connection to the dossier is in regards to “Source D,” Sergei Millian. “Source D” is who the fictitious “golden showers” story is attributed to.

Millian met with Deripaska at the St. Petersburg International Economic Forum between June 16 and 18th in 2016. Two days after the forum ended, Steele wrote a memo sourcing Millian. According to Chuck Ross, “Millian’s appearance at the St. Petersburg expo, photos of which he posted on Facebook, establishes for the first time that he was in Russia at the time the dossier placed him there as a source. And if Millian did indeed discuss Trump at the conference, that means Steele’s direct source was present at the conference.”

For a dossier alleging Russian collusion, it sure seems to have some interesting Russian sources itself.

Watch the interview below: