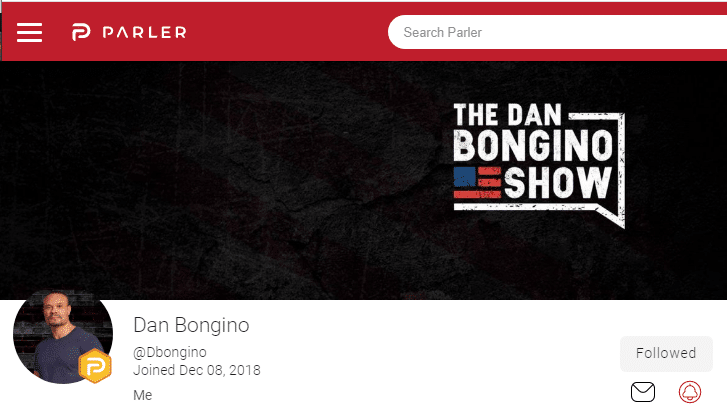 For over a decade tech and social media giants have actively been filtering reality through a liberal lens.

Google has been fined a record breaking $2.7 billion from the European Union for manipulating search results, and in America we know exactly which side of the political spectrum that manipulation benefits.

Of the top 20 news outlets featured in in Google’s Top Stories box (which account for 86% of article impressions), there is only one right-wing source (Fox News) – and CNN gets featured three times as often. A study of Google’s search results found that “top search results were almost 40% more likely to contain pages with a “Left” or “Far Left” slant than they were pages from the right.”

Social media is no better. According to a former Facebook insider who was interviewed by Project Veritas, the social media network has an entire set of tools that they use frequently to suppress conservative views and well known conservative leaders. Twitter has begun attempting (poorly) to fact check the President – but not one iota of the volume of fake news about him on their platform.  According to OpenSecrets, of all Twitter employees who donated to political causes, 99.8% went to Democrats.

Meanwhile Snapchat (which luckily I can’t imagine having any influence over elections) no longer features any content from President Trump in their “discover” section (a part of the app that usually features contents from news organizations, brands, celebrities, politicians, etc.)

It makes little sense to give our business to social media giants that want nothing to do with us – and finally there’s an alternative.

Dan Bongino has the following announcement:

Now I’ve decided to take on my biggest fight yet.

I’ve decided it’s time to fight back against the Tech Tyrants. I’m beyond fed up with the censorship and bias of Twitter and Facebook and I’m not going to stand back and watch as they target us. As a result, I’ve taken an ownership stake in Parler, the hottest social media alternative in the market right now.

Parler and I share common values. We are resolutely committed to free speech, and the marketplace of ideas.

We hope you join us in this fight against the Tech Tyrants by opening an account on Parler. You can follow me there @dbongino.

Thank you very much.

Head over to Parler.com today.