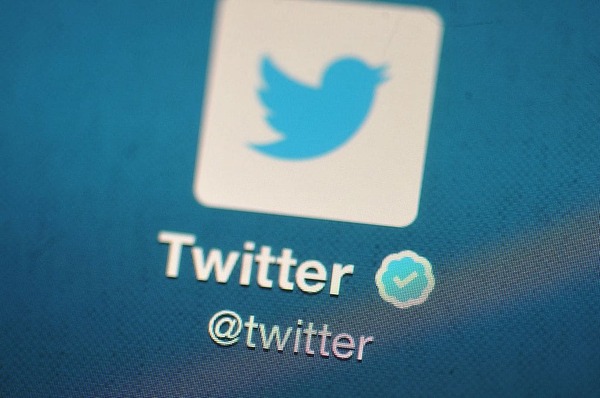 Among revelations from Elon Musk’s “Twitter Files” series was confirmation that Dan Bongino was among those targeted for censorship on the platform under its prior leadership.


For years, when people tried to search his personal name or username to find his account, his personal account (@Dbongino) doesn’t show up in the list of results, despite having nearly 4 million followers. 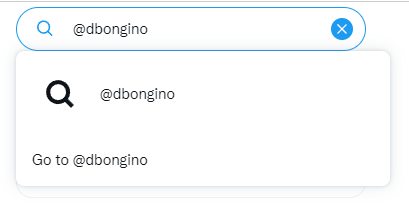 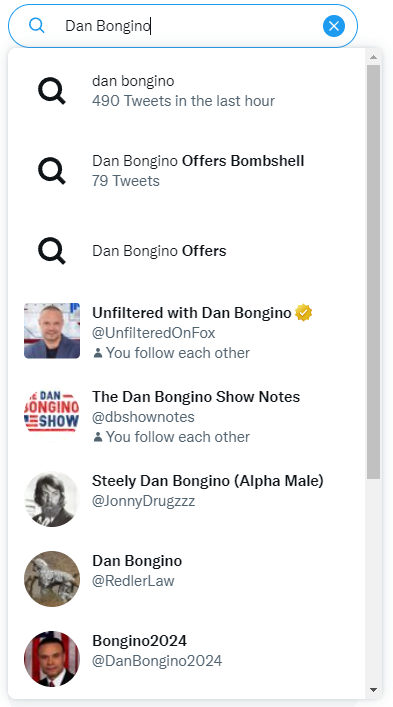 While that ago was strong evidence there was some sort of “shadow” ban in effect, there was no smoking gun until the “Twitter Files” revealed that a “search blacklist” was specifically applied to his account, which journalist Bari Weiss shared a picture of:

4. Or consider the popular right-wing talk show host, Dan Bongino (@dbongino), who at one point was slapped with a “Search Blacklist.” pic.twitter.com/AdOK8xLu9v

It’s been a month since the shadowban was exposed, yet it still remains in place despite being exposed:

I was very happy to see you finally had your search ban removed today after my thread tagging in @elonmusk @bariweiss @mtaibbi @ShellenbergerMD but yes many of us like me (@robbystarbuck) and @charliekirk11 still have search bans/censorship tied to our accounts. Hope it’s fixed. pic.twitter.com/A6eYOumMYy


@dbongino @elonmusk
I have alerts for all Dan Bongino tweets and they don't show in my alerts and he still isn't showing in search. Please fix. pic.twitter.com/xgIAQvcaqz

That all raises the obvious question if any "search bans" or other forms of shadow bans have been lifted - and if not, why exactly that is.

Matt Palumbo is the author of Fact-Checking the Fact-Checkers: How the Left Hijacked and Weaponized the Fact-Checking Industry and The Man Behind the Curtain: Inside the Secret Network of George Soros Don't miss the Dan Bongino Show