Democrat Senator Says China is “Growing Into a Respectable Nation” 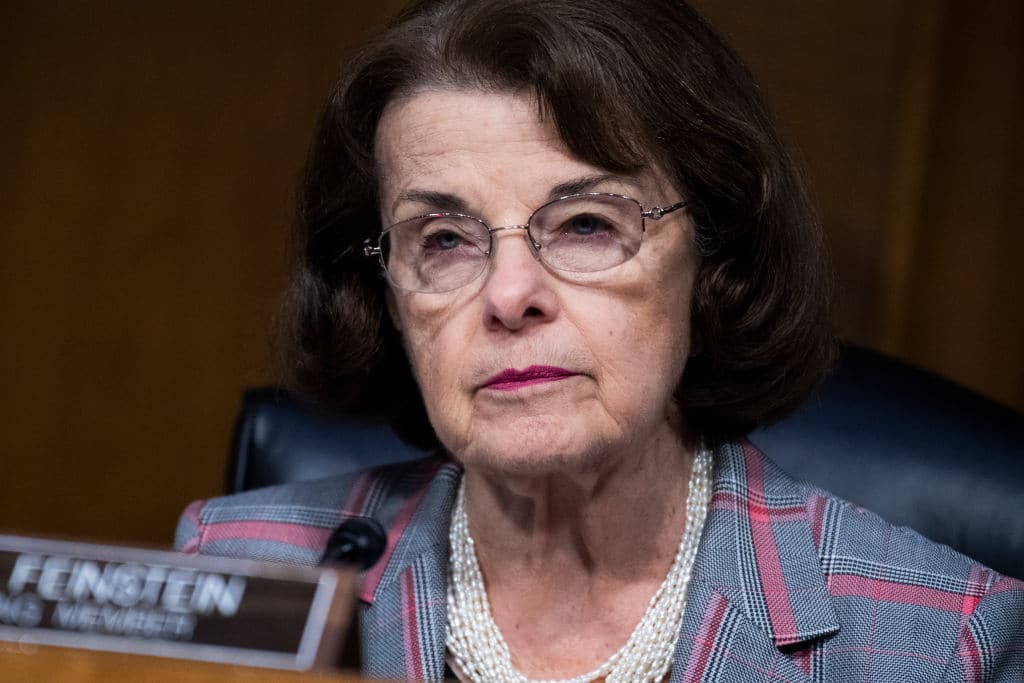 On Thursday, Senator Dianne Feinstein (D-CA) cautioned against holding China accountable for the Chinese coronavirus, saying that China is “growing into a respectable nation.”

During a Seante Judiciary Committee meeting, Feinstein said “[W]e hold China as a potential trading partner, as a country that has pulled tens of millions of people out of poverty in a short period of time, and as a country growing into a respectable nation amongst other nations. I deeply believe that.”

Feinstein added that stripping foreign sovereign immunity from China would be a “huge mistake” and said that holding China accountable for the virus spread could “allow other countries to do the same to the United States,” according to the Washington Free Beacon. Feinstein said this while debating a bill allowing individuals to sue the Chinese government for releasing and covering up the Wuhan virus.

It’s not surprising, but it’s still truly despicable that Leftists seemingly side with the enemies of the United States every chance they can.