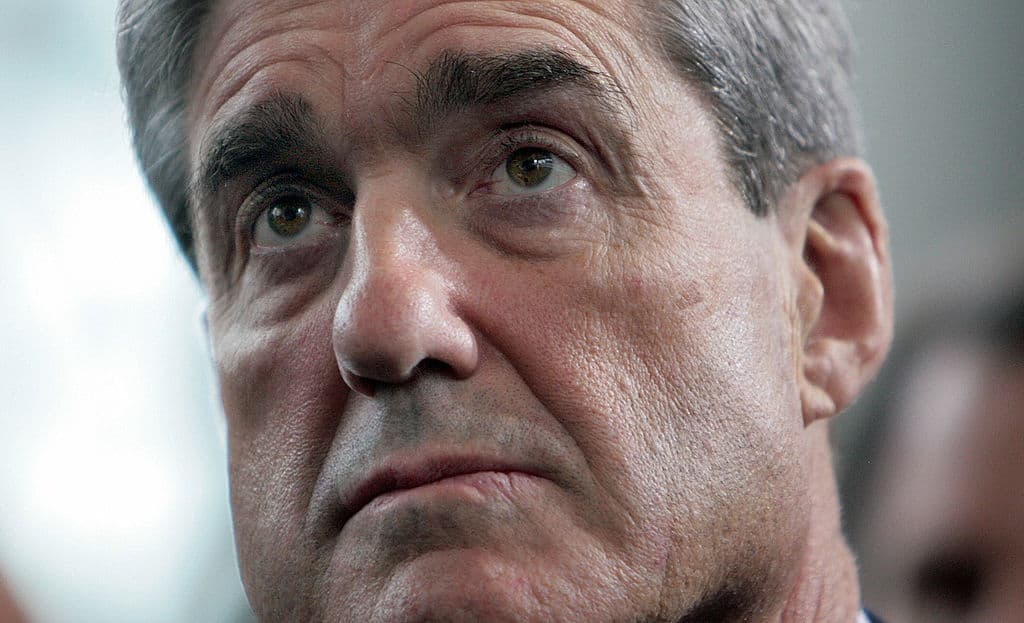 Today on Fox News Attorney General Bill Barr said that former Special Counsel Robert Mueller’s team “asked the Justice Department to send Mueller a letter telling him to keep his upcoming testimony to House lawmakers ‘within the boundaries’ of the public version of his Russia probe report.” Not surprisingly, Democrats are in an uproar that they are being asked to stick with the facts.

House Judiciary Committee chairman Jerry Nadler called the letter “incredibly arrogant” but it does appear to be consistent with Barr’s interview that it was at the request of Mueller’s team. The letter reads:

I write in response to your July 10, 2019 letter concerning the testimonial subpoenas you received from the House Judiciary Committee (HJC) and House Permanent Select Committee on Intelligence (HPSCI). Your letter requests that the Department provide you with guidance concerning privilege or other legal bars applicable to potential testimony in connection with those subpoenas.

Clearly, this letter is a response, not an initial “incredibly arrogant” demand. The letter continues:

You also stated that if you testify before Congress, “[a]ny testimony from this office would not go beyond our report. It contains findings and analysis, and the reasons for the decisions we made…The report is my testimony. I would not provide information beyond that which is already public in any appearance before Congress.” I understand that subsequently, you advised the committees that you do not wish to testify concerning your work as Special Counsel, given that you would not add anything beyond what you already said in the now-public report and your public statement.

This is just another cry of outrage from Democrats that they are being told they have all the information but will not accept it and want to continue wasting the time and money of our government to continue their ghost hunt.