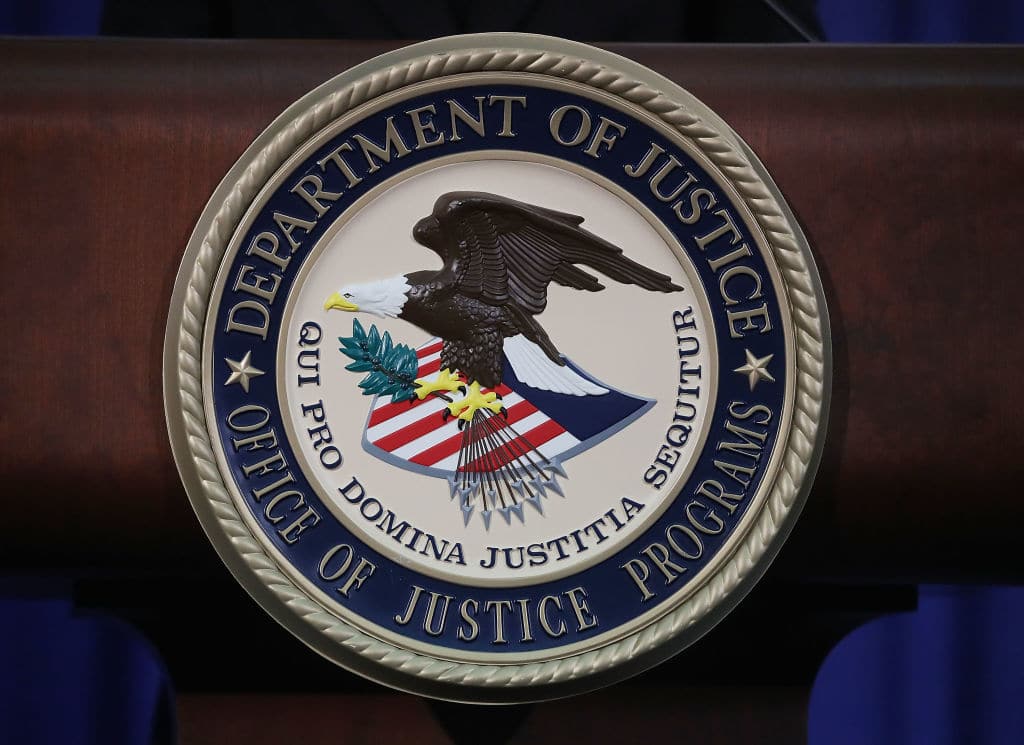 While violent crime in America is still much lower than its most recent peak in the mid-1990s, rates rocketed upward in 2020 against the backdrop of a global pandemic and the insane “defund the police” movement that has had some successes in demoralizing and defunding local police departments.

In 2020, across major U.S. cities homicide rates increased 42% over the summer, and 34% during the fall (compared to the summer and fall of last year).  A preliminary FBI report has the nationwide homicide rate up 15% during the first half of the year.

Operation Legend is named after LeGend Taliferro, a four-year-old who was killed by gunfire while sleeping in his bed in Kansas City, Missouri.

The Department of Justice is now reporting that the operation had legendary results this year. According to Just The News:

Operation Legend  has resulted in over 6,000 arrests, according to the agency.

Chicago, Cleveland, Detroit, Milwaukee and St. Louis are among the nine cities included in the effort.