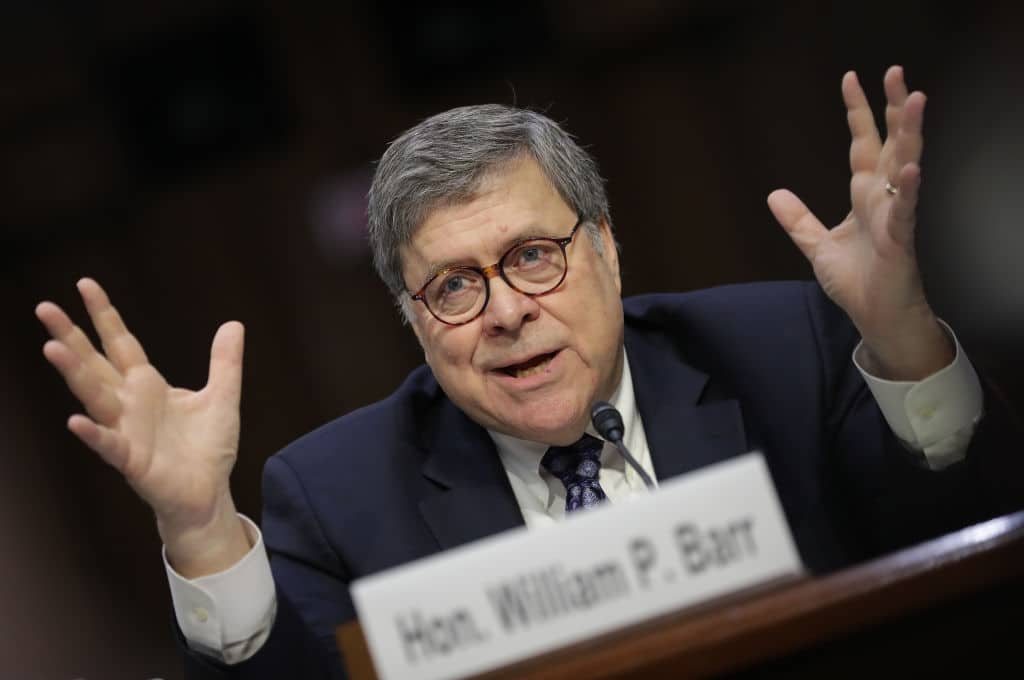 On Thursday, the Department of Justice (DOJ) announced that it had seized millions in cryptocurrency from Hamas, al Qaeda and ISIS after the successful takedown of their cyber-enabled finance networks.

The DOJ said in a statement:

“These three terror finance campaigns all relied on sophisticated cyber-tools, including the solicitation of cryptocurrency donations from around the world. The action demonstrates how different terrorist groups have similarly adapted their terror finance activities to the cyber age. Each group used cryptocurrency and social media to garner attention and raise funds for their terror campaigns. Pursuant to judicially-authorized warrants, U.S. authorities seized millions of dollars, over 300 cryptocurrency accounts, four websites, and four Facebook pages all related to the criminal enterprise.”

The DOJ also unsealed three civil forfeiture complaints detailing efforts by Homeland Security Investigations, the IRS Criminal Investigations and the FBI to take down a group of terrorist websites and to seize numerous bank accounts and hundreds of cryptocurrency accounts, according to the Washington Examiner. The U.S. Attorney’s Office for the District of Columbia also unsealed a 14-page criminal affidavit charging Turkish nationals for “allegedly operating an unlicensed money transmitting business and engaging in money laundering, including to assist terrorist groups.”

The DOJ also said that ISIS engaged in coronavirus-related fraud to raise money for its terrorist operations.

These funds seized by the DOJ may be directed either in whole or in part to the United States Victims of State Sponsored Terrorism Fund, which directly compensates for American victims of terrorist attacks.

While this obviously is not full justice for terror victims, no one deserves these murderers’ money more.