DOJ: There Is No Pandemic Exception to the U.S. Constitution 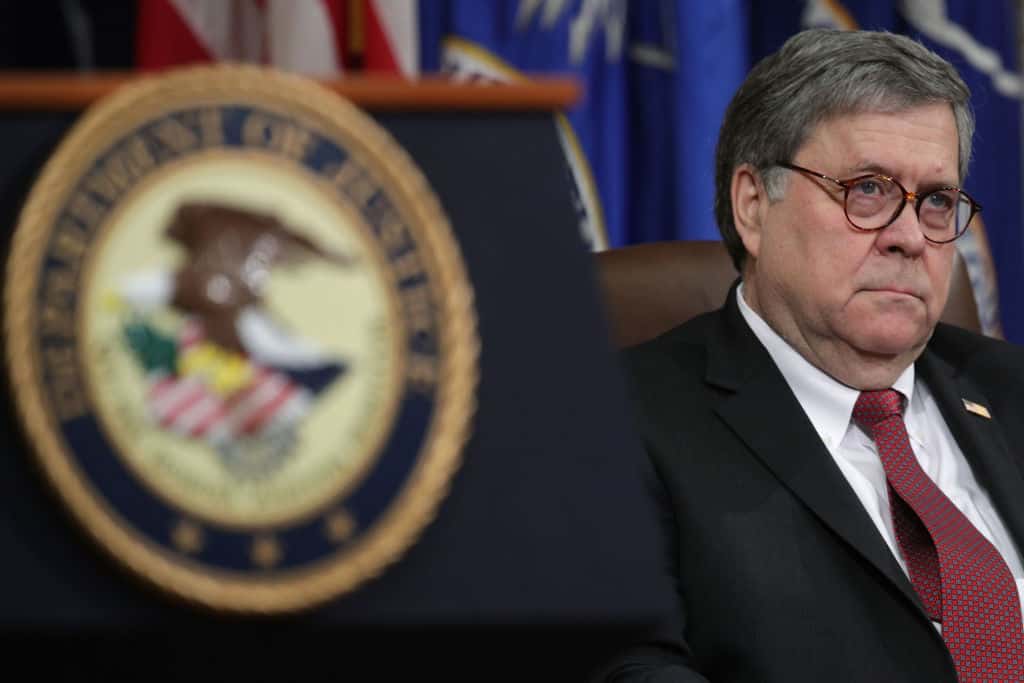 President Donald Trump’s Department of Justice just made a declaration that Obama’s never would have: that there is no pandemic exception to the U.S. Constitution.

Lockdowns were initially justified under the basis that we have “fifteen days to flatten the curve.” They’ve since continued for two months, and some Blue State Governors have gone as far as to say they won’t fully reopen until a vaccine is available. That’s just a fancy way of justifying a “lockdown forever” policy, because the fastest vaccine ever brought to market took four years. While it is great to see some companies stating that they’ll be able to have a vaccine within a year, it was be an unprecedented feat (and still way to long to delay reopening regardless).

By memorial day every state will have removed restrictions to some extent, but it’s increasingly looking like it’s the people, not the government, that are determining when lockdowns end (and the extent to which they’ll obey other rules in place).  And while state and local governments may try to prevent that, the DOJ is stepping in, especially when it comes to protecting religious freedom.

According to the Washington Examiner:

The letter, sent by the department’s Civil Rights Division, expressed concerns that Newsom’s still undetermined opening date for churches amounted to “unequal treatment of faith communities,” and urged that the governor bump up houses of worship from phase two to phase three of his five-stage opening plan. California is currently in phase two.

“Simply put, there is no pandemic exception to the U.S. Constitution and its Bill of Rights,” wrote Eric Dreiband, the lead attorney in a team assembled by Attorney General William Barr to examine religious liberty disputes amid state shutdown orders.

The DOJ also makes note that it’s unfair churches were forced to close entirely when many so-called essential businesses were allowed to remain open. If certain businesses can remain open with social distancing guidelines in place, why not churches (or even other businesses)?

“This facially discriminates against religious exercise,” he said. “California has not shown why interactions in offices and studios of the entertainment industry, and in-person operations to facilitate nonessential ecommerce, are included on the list as being allowed with social distancing where telework is not practical, while gatherings with social distancing for purposes of religious worship are forbidden, regardless of whether remote worship is practical or not.”

This is now the third time that the DOJ had intervened in religious liberty related issues during the pandemic. AG Barr previously filed a statement of interest in the case of a Mississippi church that was defying an order banning drive-in services (who’s at risk to spread a virus in their cars?) and in another case he signaled their support for a Virginia church suing Virginia Governor Ralph Northam.