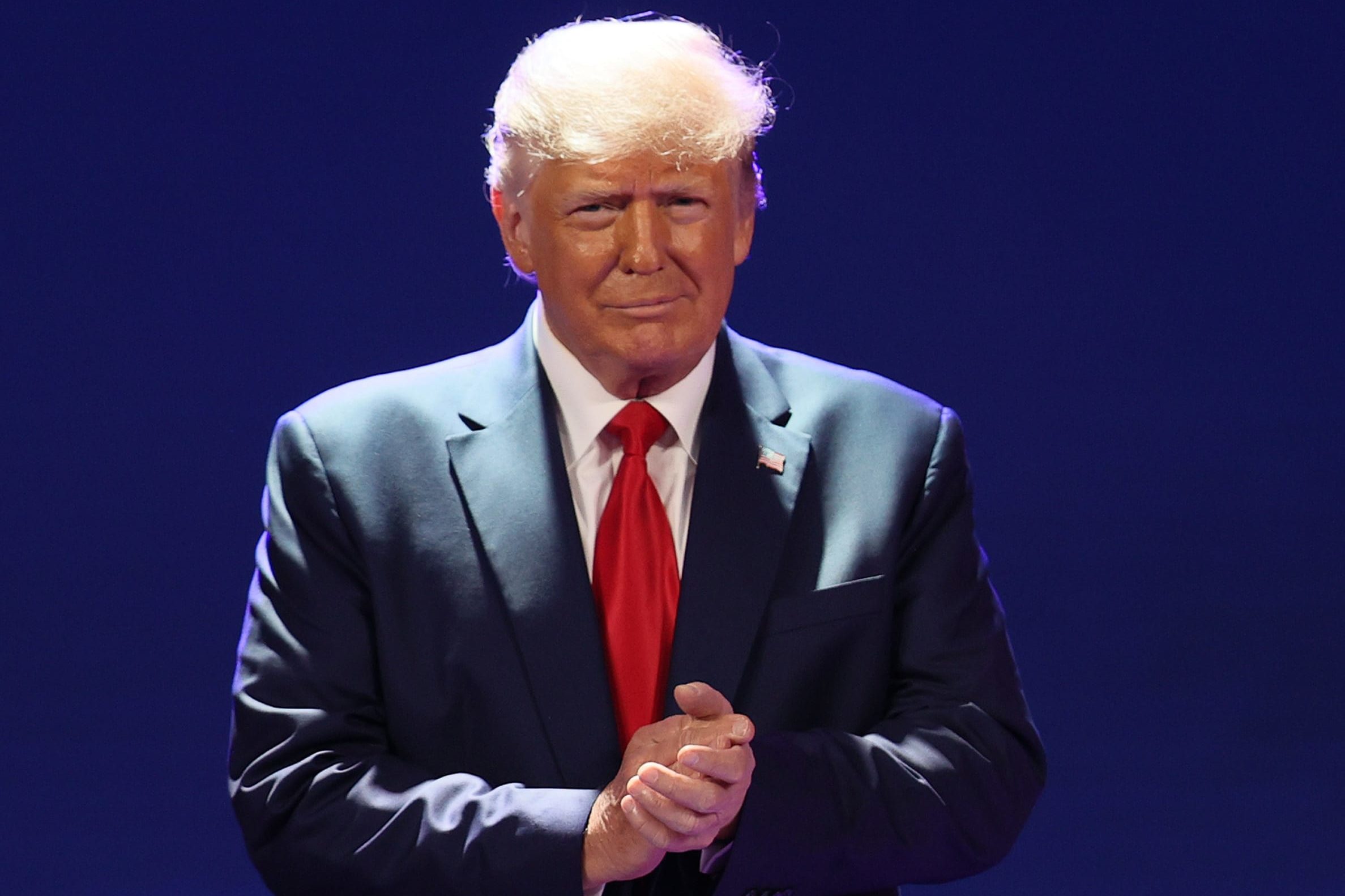 As of writing his account only has one video up, which is a placeholder for a livestream of his rally in Ohio today that begins at 7PM EST. His channel can be found here: https://rumble.com/c/DonaldTrump.

YouTube has long faced allegations of deplatforming and demonetizing of conservatives, and had high profile battles with popular creators such as Steven Crowder, who they removed from their partner program. Most relevant to Trump joining Rumble, YouTube banned him off their platform following the mostly peaceful protests on January 6th. YouTube says they’ll lift the ban “when the risk of violence decreases,” which effectively means never, because there is no risk of violence to begin with.

Rumble is growing at an incredible rate as people flee big tech censorship. The platform had 1.6 million members at the third quarter of 2020 – and 31.9 million for the first quarter of 2021 – growth of 1,900%. They recently attracted PayPal co-founder Peter Thiel as an investor.

Disclosure: Dan Bongino is an investor in Rumble