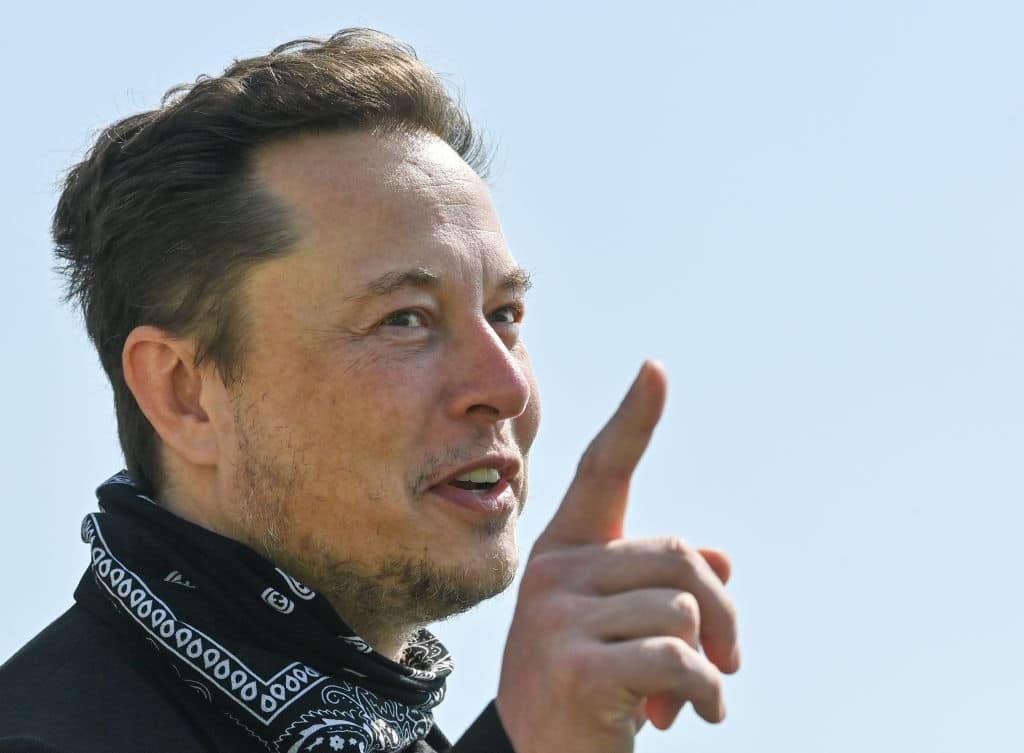 CNN hasn’t been having a great year – and this past month has been particularly bad for them.

For CNN, 2021 has been the year of the Jeffrey Toobin Zoom “incident,” sexual assault allegations against Don Lemon, allegations of personal and sexual misconduct against Chris Cuomo that resulted in his termination, charges against Cuomo’s former senior producer John Griffin for allegedly engaging in sex acts with minors, and another similar disturbing scandal involving allegations against Jake Tapper’s producer.

Already making headlines for trading blows with Chief Elizabeth Warren and MSNBC’s Joy(less) Reid, the world’s richest man mocked CNN over their scandals in a recent interview with The Babylon Bee, commenting that he’s “not perverted enough” to go on their network:

In the interview, Musk also discussed wokeness, taxing the rich, Elizabeth Warren, the Metaverse, how the left is killing comedy, and much more.

Of wokeness and comedy, Musk brought up the uproar over Dave Chappelle’s latest comedy special, adding: “Wokeness basically wants to make comedy illegal, which is not cool… do we want a humorless society that is simply rife with condemnation, and hate?” For the left, the answer is a resounding “yes.”

The full interview is worth watching in its entirety, which is *hyperlinked here*.