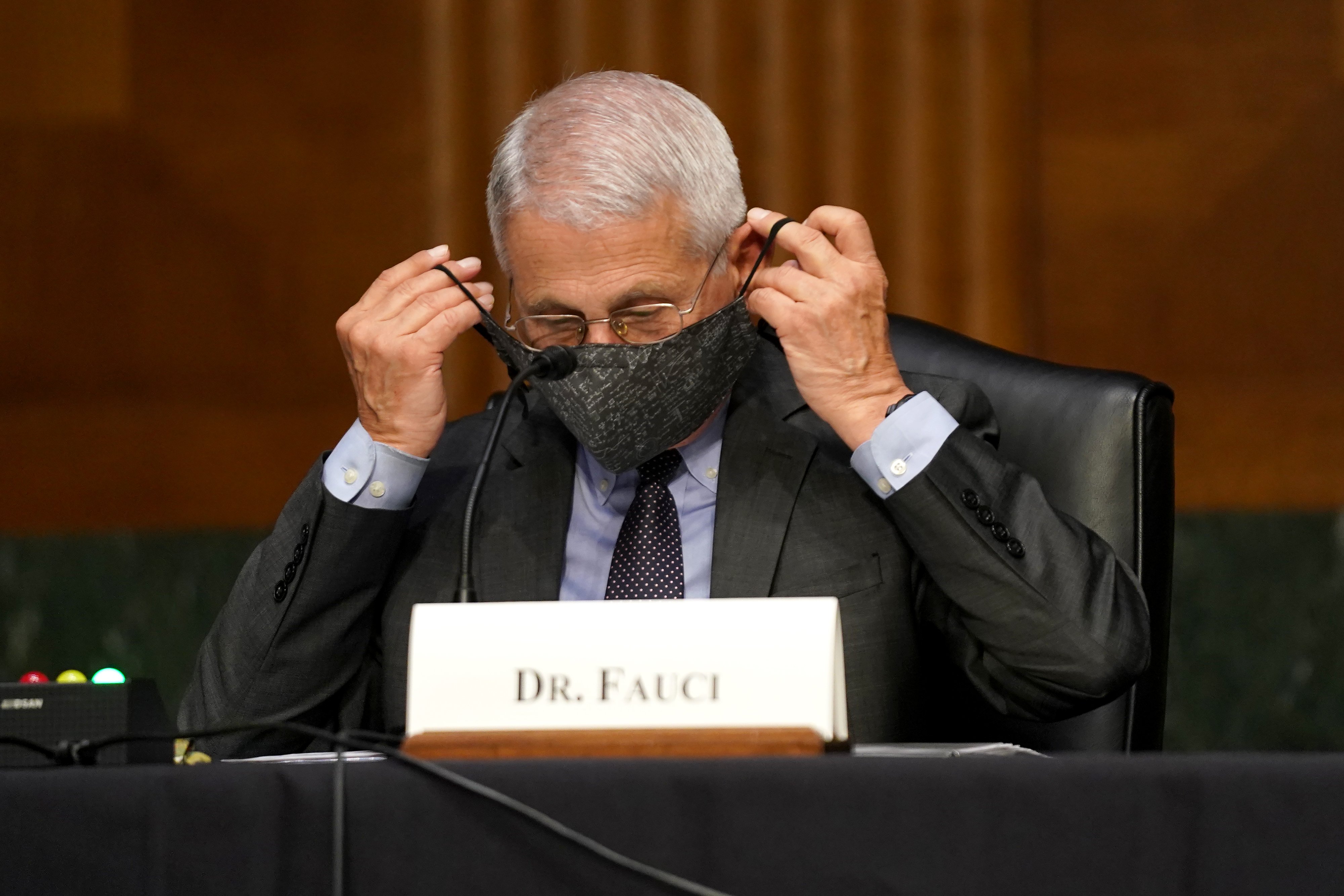 Emails obtained via a Freedom of Information Act request show Dr. Anthony Fauci ignored warnings that the Chinese were manipulating COVID-19 data in the early days of the pandemic.

From the National Pulse:

“Too long for me to read,” Fauci wrote in response to an email from Dr. Erik Nilsen, a published PhD physicist and CEO of neuroscience research company Bio-Signal.

And while Fauci may not have had time to read the email outlining Chinese Communist Party (CCP) manipulation of COVID-19 data, he has found time to author a book about his “life philosophy”, promote children’s books pushing COVID-19 vaccines, and even deliver commencement addresses at controversial universities conducting gain-of-function research.

The email shows Nilsen laying out the case that China stopped counting their COVID deaths in January, making it look like they had done impressive work to “flatten the curve” when in reality they were manipulating the data to “save face.”:

I’m confident that China stop counting dead COVID-19 infected bodies since —January 7 2020. They’ve been adding fabricated data daily to show (to save face) the world and their own people an impressive flattening of China outbreak curve. It’s easy to prove this via data analysis because, for example, improbable coincidences occurred in much of the data. My suspicions were eventually confirmed by at least two of my sources in China

Nilsen goes on to call the data “garbage,” and warns that use of the data from other global health agencies could lead to public health decisions not aligned with reality.

Nilsen then points to the amount of body bags his contacts in China have come across, a point he believes cast doubt on China’s claims that their widespread containment efforts had worked at thwarting COVID’s spread. He also sounded an ominous warning for the rest of the world, noting that roughly 5 million people fled the Wuhan province before China was able to lock it down and stop it from spreading outside the country.

The email goes on to warn that spread of COVID-19 was likely already occurring in the United States months before the first documented cases, going so far as to speculate that some COVID deaths had been incorrectly classified as flu deaths:

I believe that many COVID-19 deaths were incorrectly labelled at 2019-2020 flu deaths. The spreading in the USA is almost certainly already homogeneous, because its been going on since last year without any containment whatsoever. Once massive testing finally starts, this truth/reality will, unfortunately, become obvious.

The email was just one of thousands of pages of emails obtained by BuzzFeed in the FOIA request, which have now been posted online. Some of the emails reveal that Fauci remained skeptical of the efficacy of masking for much of the early stages of the pandemic, while others show him acknowledging that the virus could have been man made.