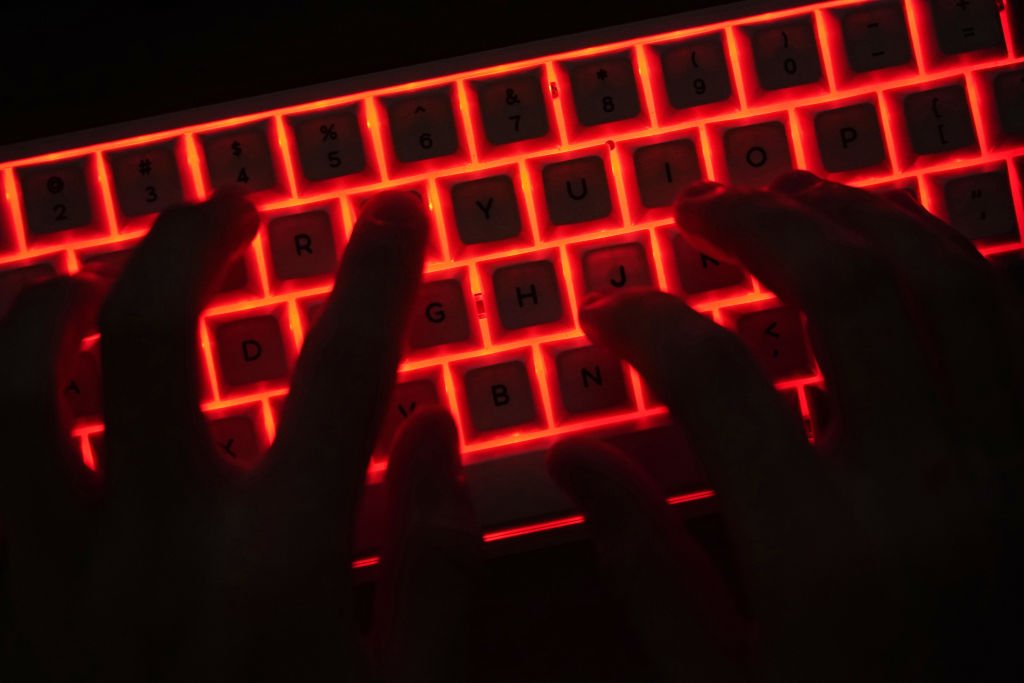 The Colonial Pipeline, which runs 5,500 miles and supplies almost half the gas, diesel, and jet fuel for the East Coast was hit with a successful ransomware attack. That means that the hackers got access to the files, prevented Colonial Pipeline from being able to get their own data, and offered to allow them access again for a fee. Of course, you can’t trust a criminal in a situation like that, so even paying the fee wouldn’t guarantee that the problem would go away.

In this case, it’s a particularly large problem. That’s why the U.S. Department of Transportation has issued an emergency declaration for all the states that could potentially be impacted by this along with DC. This pipeline supplies fuel to Alabama, Arkansas, Delaware, Florida, Georgia, Kentucky, Louisiana, Maryland, Mississippi, New Jersey, New York, North Carolina, Pennsylvania, South Carolina, Tennessee, Texas, and Virginia.

Will this lead to a significant increase in the cost of gas in those states? We don’t know for sure at this point. According to the experts, it’s still possible for them to fix the problem and get the gas flowing again before it creates a shortage. The cyber division of the Department of Homeland Security believes a group based out of Russia called DarkSide is responsible. Previously, that group has hit an Office Depot subsidiary called CompuCom and a division of Enterprise Rent-a-Car. Typically, they ask for millions of dollars to return access to the hacked files.

Although we certainly don’t want to see higher gas prices, what we should really be concerned about are governments across the globe taking note of this weakness. If we ever do get into a serious conflict with Russia, China, Iran, or one of our other adversaries, cyberattacks could make a lot of sense. In a serious conflict, they could do an awful lot of damage and in a less serious one, they could use it to send the message that they can cause us pain with their cyberattacks just like we can cause them pain with our military. This country is not effectively hardened against cyber-attacks and as we speak, you can be sure that there bad actors across the globe that have already penetrated key systems in the United States and are just waiting for the right time to turn the switch. This is actually a major vulnerability for our nation and no, our government is not even remotely close to being able to properly deal with it.

UPDATE: News just broke while writing that Colonial is now bringing parts of their pipeline back online, and they plan to be fully operational by the end of the week.

John Hawkins is the author of 101 Things All Young Adults Should Know. You can find him on Parler here.