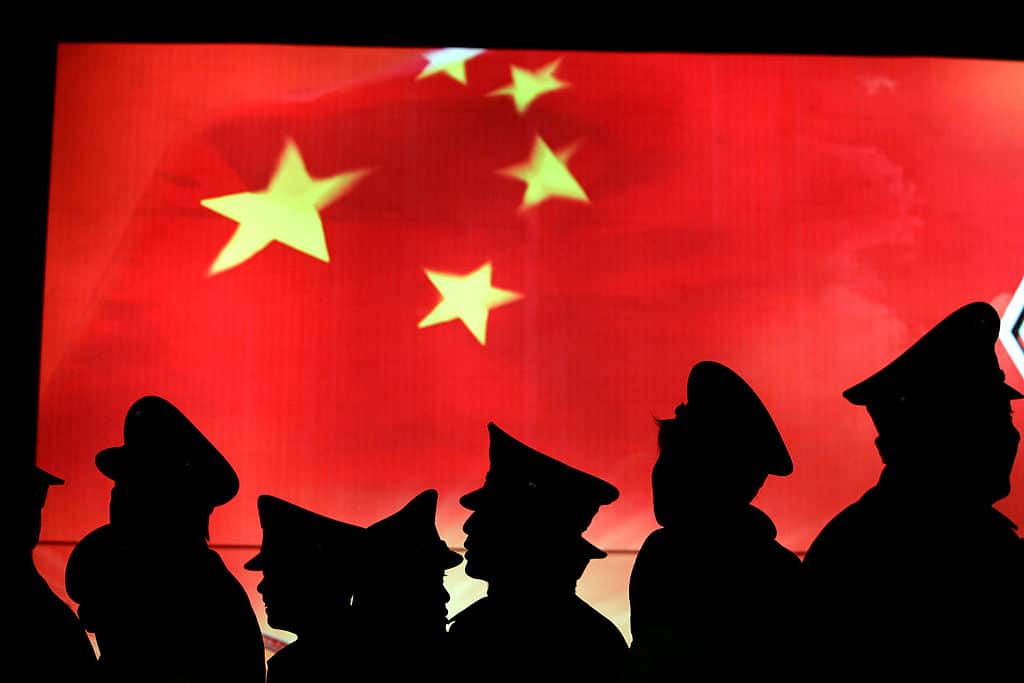 If a new report is to be believed, China may have far more to answer for than just COVID-19.

According to The Daily Wire:

A new report from an investigative reporter who has been at the forefront of reporting on the origins of the coronavirus pandemic and the Wuhan Institute of Virology alleges that China discussed the threat that man-made viruses pose to mankind and how they might be weaponized to target certain groups of people.

The investigator is David Asher, who formally led the State Department’s investigation into the pandemic’s origins before the Biden administration shut it down.

Asher said that what China wrote in its declaration to the United Nations “essentially laid out a road map of developments in biotechnology pertinent to the biological weapons convention that the Chinese indicated as particularly salient.”

“It wasn’t clear from their declaration whether this was for potential offensive use of synthetic biology and other techniques … but it certainly appears to lay out what they felt were going to be the drivers of a more potent offense in the future decade related to biotechnology,” he said. “This is probably the most disturbing thing to note that there could be a type of population-targeting or ethnic targeting using biology, according to the Chinese. That doesn’t mean they did it in the case of Covid-19 or anything else but it definitely implied that they were fully aware that this is feasible and possible.”

China made these statements in 2011 in a submission to the UN’s Seventh Review Conference of the State Parties to the Convention on the Prohibition of the Development, Production and Stockpiling of Biological and Toxin Weapons.

Their submission warned that new kinds of biotechnology would be used for hostile purposes and posted a growing threat to human society. They added that new technologies were making it harder for them to maintain “full and strict compliance with the Biological Weapons Convention.”

As they write in their report:

Miles Yu, a former adviser to former Secretary of State Mike Pompeo, said that he discovered a Chinese research paper that contained the same research fields that China mentioned in their submission to the UN. “It sent chills up my spine when I saw the submissions and the type of research China’s biological weapons experts had been working on, as China proudly announced to a world biological weapons convention, right there in black and white. It bore macabre significance because anything China’s bio-labs do might well be connected to the PLA’s biological weapons of mass destruction of the most lethal and sophisticated kind” he said.