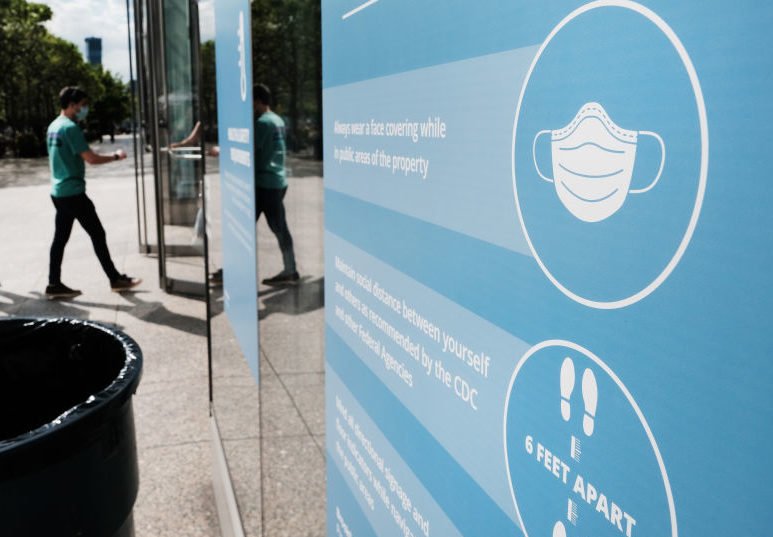 An article from The National Pulse went viral last month that reported on a European study that concluded masks were not effective in preventing the transmission of COVID-19 when it was most needed, and even showed a positive correlation between mask usage and COVID deaths.

The peer reviewed study “Correlation Between Mask Compliance and COVID-19 Outcomes in Europe” was published in Cureus Journal of Medical Science in April of this year, and was authored by Beny Spira, an Associate Professor at the University of São Paulo.

The National Pulse’s Natalie Winters, explained in her summary of the study that:

Countries with high levels of mask compliance did not perform better than those with low mask usage,” found a new study, whose data and analysis instead discovered a “moderate positive correlation between mask usage and deaths.”

“Data from 35 European countries on morbidity, mortality, and mask usage during a six-month period were analyzed and crossed,” continued the study, which encompassed a total of 602 million people.

“The findings presented in this short communication suggest that countries with high levels of mask compliance did not perform better than those with low mask usage in the six-month period that encompassed the second European wave of COVID-19,” Spira summarized.

“The lack of negative correlations between mask usage and COVID-19 cases and deaths suggest that the widespread use of masks at a time when an effective intervention was most needed, i.e., during the strong 2020-2021 autumn-winter peak, was not able to reduce COVID-19 transmission.”

So in summary, the study’s main takeaway found a lack of negative correlation between mask wearing and a reduction in COVID transmission, and so absent was a negative relationship that a “moderate” positive one for COVID deaths was actually present.

In responding to Winters’ article on this explosive study, PolitiFact’s Gabrielle Settles decided to fact check the claim that “There’s a “‘positive correlation’ between higher mask usage and COVID-19 deaths,” which she rated false. Settle’s frames the fact check as follows; “the study stopped short of saying the masks caused deaths, as the post suggests.”

It wasn’t Winters suggesting this, it was the study itself, but what Settles really seems to be getting at here is that correlation is not causation. While this may sound like arguing semantics, Settles’ fact check is evaluating the specific claim that there’s a “positive correlation between higher mask usage and COVID-19 deaths” (which the study found) – and now she’s arguing something else entirely, whether or not there’s a casual relationship.

Settles then turned to criticizing the study’s main conclusion, that masks were effectively useless, by quoting one epidemiologist who said that the study’s logic was flawed because “Masking protocols were put into place because of the high risk of the virus at the time,” but no actually numbers were giving as to how this may change the study’s results. And this logic itself is flawed. Sure it could be the case that higher masking was associated with more COVID cases because more masking followed a spike in COVID cases, but this doesn’t explain why the results were similar everywhere else that didn’t mask up during a spike.

Settles then pointed to a pro-mask mandate CDC study from 2020 (as if they’d conclude anything else) to argue that masks do work in the United States. No reason is given for why we’re supposed to trust this study over the latest data.