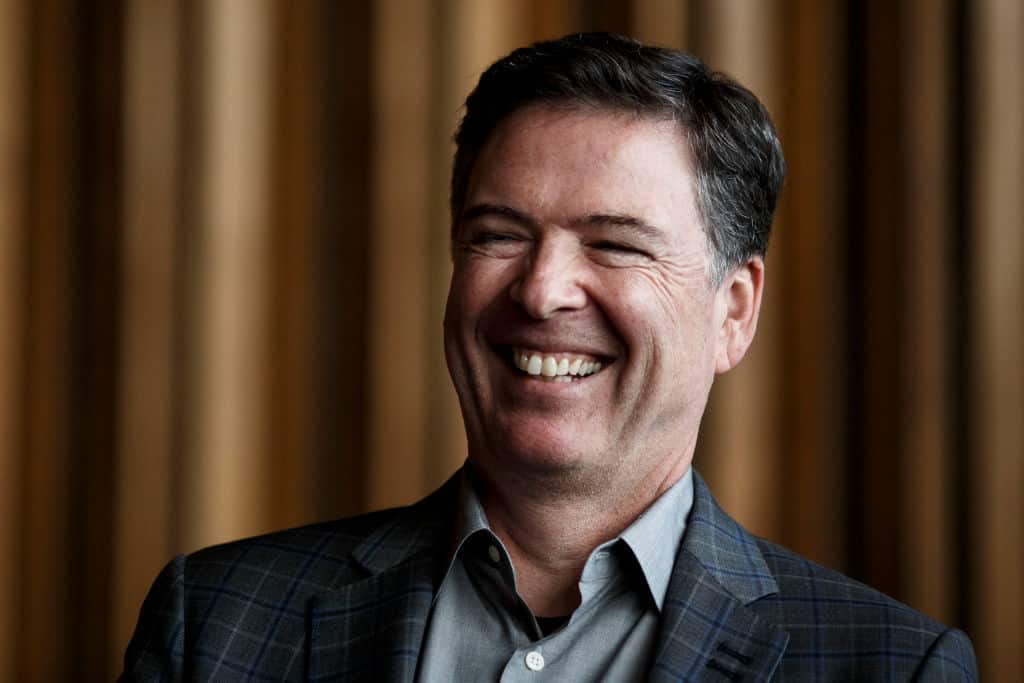 Newly released FBI documents reveal the FBI lost notes from a 2015 meeting with members of the Intelligence Community Inspector General’s (ICIG) office regarding the Hillary Clinton email investigation, according to the Epoch Times.

The news–according to the publication–raises concerns that information about an “explosive lead” from the ICIG to the FBI may be lost.

The lost notes memorialized a meeting that took place on Aug. 3, 2015, less than a month after the ICIG made a referral to the FBI that classified information may have been disclosed in an unauthorized manner to a foreign power because Clinton conducted State Department business through an email hosted on an insufficiently secured server in her basement.

The ICIG-FBI meetings hold special significance because it was allegedly several of these meetings where the ICIG officials passed a lead to the FBI about anomalies in the metadata of the emails indicating that a copy of nearly every email was sent to an agent of a foreign power.

The latest FBI documents were released by the bureau on Monday and reveal email communications from February 5 between an intelligence analyst and an FBI staffer:

“I know this is a shot in the dark, but do you still have the meeting notes that you wrote up concerning an 8/3/2015 MRE meeting at FBIHQ? I think [redacted] correct me if I’m wrong) that this meeting was with the ICIG, if that helps matters.”  The analyst said the notes “never made it to the file.”

“I actually remember turning over my original notes for the file for this (it was right at the beginning of the case),” the staffer responded. “I gave them to [redacted] who was running the file then.”

A document from February 12 reveals the FBI considered the notes missing after the special agent who was to receive the notes from the staffer said he “documented all relevant case material before leaving the case and did not retain any notes or other case materials.”