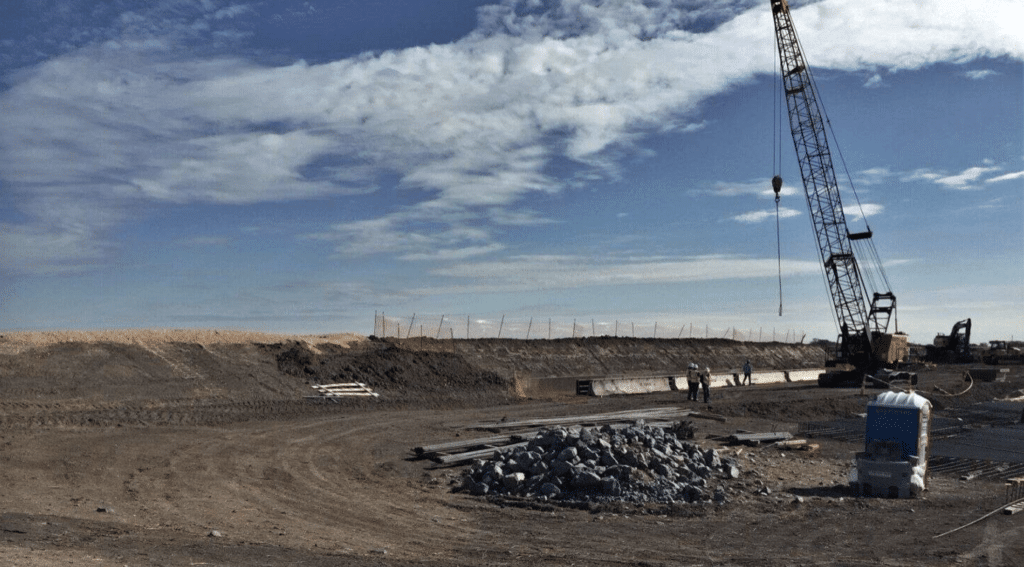 Today the United States Customs and Border Protection (CBP) confirmed to Fox News that construction has begun on “a new border wall in Texas where none previously existed has begun along the Rio Grande river.”

The CBP confirmed that 75 miles of wall has been built since the beginning of the Trump administration, that was to replace existing structures “such as vehicle barriers or dilapidated fences, which were ineffective before being replaced.” A CBP spokesman said the 75 miles were necessary to replace weaker structures and help tighten security.

Today marks a new Trump administration accomplishment and promised kept, beginning to build brand-new wall at the border. Construction is now underway that “southeast of McAllen in Texas’s Rio Grande Valley sector, which sees the most illegal crossings of any border sector, with more than 325,000 people apprehended there through August this year.”

Wall advocates credit renovated wall sections and Mexico stepping up enforcement on its side of the border for “illegal crossings falling dramatically from summer peaks.” Building of the new wall is part of planned construction for 79 miles where no fence currently exists. “By the end of 2020, the agency aims to have completed 141 miles of brand-new wall, along with 273 miles of replacement wall, for a total of more than 400 miles of border barriers.”

More than 800,000 people have been illegally apprehended while crossing Mexico’s border into the United States in the fiscal year 2019 alone said the CBP. Funding for the wall in Texas comes from “congressional appropriations” and is separate from the emergency bill Trump ordered. The CBP estimates that each mile of wall costs about $17 million dollars.