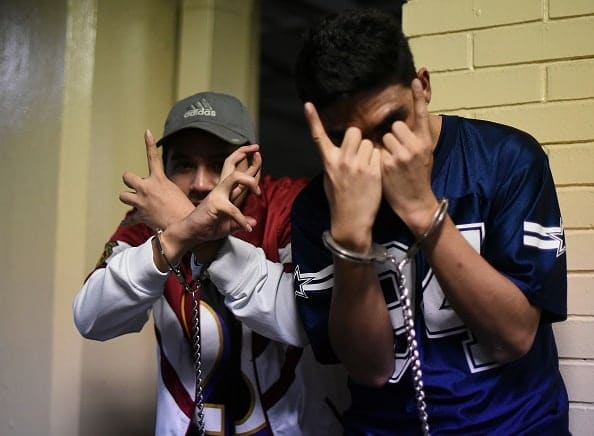 There has been a 50 % increase in gang members entering the United States through the southern border according to testimony from former Border Patrol chief Mark Morgan.

The Washington Examiner’s Paul Bedard writes, “What’s more, he warned in Senate testimony Thursday, loopholes in federal law will result in some 650,000 illegal immigrants — more than the population of Wyoming — being released into the United States, where most will ‘never to be heard from again.’”

Morgan was speaking to the Senate Homeland Security and Governmental Affairs Committee where he warned that many entering the country “either lack proper identifying documentation or effective vetting of what they produce is impossible, so we know virtually nothing about who we’re letting in.”

**LISTEN: Dan discusses the disgusting attacks in The NY Times by “unnamed” officials in an attempt to keep the witch hunt against Trump alive.**

Morgan said that many of the gang members entering the country do so under false pretenses as “unaccompanied minors.”

“The MS-13 is one of the most violent and prolific transnational gangs the U.S. as ever seen and the influx of minors into the country through the current crisis will provide them with unlimited vulnerable prospects,” he said.

“While Border Patrol is tied up with the humanitarian mission, the smugglers business is thriving. According to Border Patrol, 800 gang members were apprehended so far this year, a 50 percent increase from last year. Imagine what they’re not catching,” he continued.