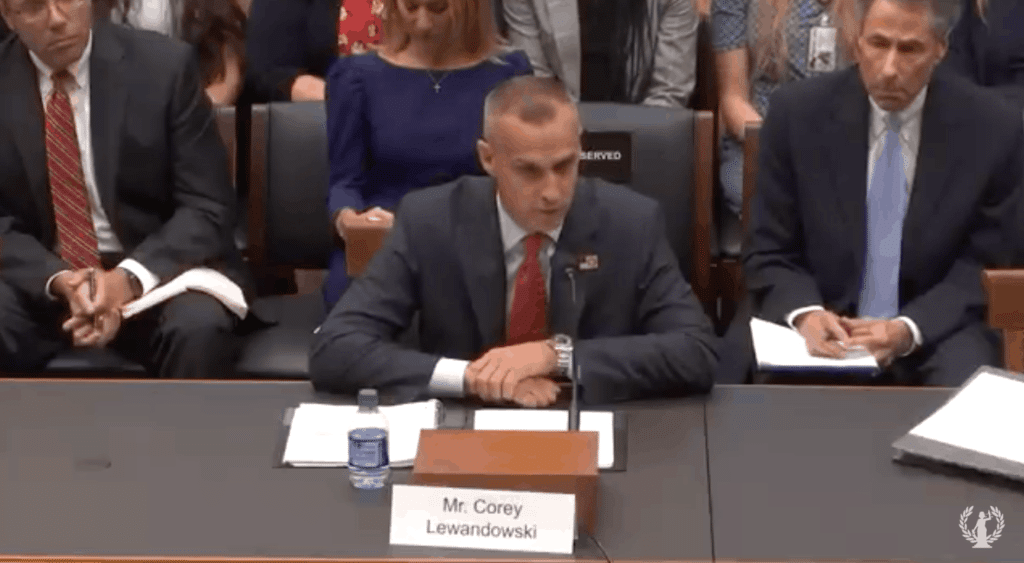 It’s been nearly a year since the same people who say Greta Thunberg can’t be criticized because she’s a child turned to make the Covington Catholic teens victims of their daily Two Minutes Hate.

Nationwide, scores of journalists rallied the troops to turn attention to the teens, in particular then-sixteen-year-old Nick Sandmann. Sandmann committed the “crime” of standing and smirking while a man who would later lie about being a Vietnam veteran banged a drum in his face. A Vox editorial went as far as to call this the “nation’s biggest story” – thanks entirely to their cabal of journos incapable of doing substantive reporting.

What Sandmann represented to those alleged journalists obsessed with him could probably be the subject of a Ph.D. thesis in psychology, though I’m not sure if it would be a study of projection or mass hysteria. Perhaps both.

After the hoax was exposed and the media’s narrative was no longer defendable, Sandmann went on the offensive, suing those who spread the bogus narrative about him.

This week CNN settled an undisclosed amount in a lawsuit with Sandmann. Defamation lawsuits are extremely hard to prove, so he either had an extremely strong case, or CNN was horrified at what would come out in discovery. The teen is suing a handful of publications, including the Washington Post for $250 million.

And now attention is being turned to a CNN employee, Reza Aslan. Aslan, a man in his late forties, infamously tweeted asking”Honest question. Have you ever seen a more punchable face than this kid’s?” (To answer Reza’s question – his own).

And now it’s coming back to bite him. Interestingly, the tweet wasn’t deleted until yesterday, when it was reported that he too was being sued. As reported by The Post Millennial:

The revenge of Covington high school students continues. Just one day after CNN came to a settlement in their defamation lawsuit with Nick Sandmann, lawyer Robert Barnes announced he was suing Reza Aslan, the disgraced former CNN host, for a minimum of $135,000 in damages.

The tweet was widely criticized by people from all over the political spectrum for being an inappropriate incitement to violence and for improperly suggesting that Sandmann and his classmates had been harassing an elderly Native American man—a narrative that was debunked.

In light of the coincidental deletion, Aslan made a bold progressive move and explained it away by blaming a woman.

My wife had asked me to delete it and I do whatever my wife tells me to do. Then a couple of days ago, I saw that it had been remarked upon by this felon and adulterer you may be familiar with. I believe his name is Dinesh something. I realized I hadn’t and so I did. End of story

That should make for an interesting defense in court!

UPDATE: This article has been updated to note that Robert Barnes is representing Covington students who are not Nick Sandmann. Sandmann has criticized Barnes for suing without his permission.

@Barnes_Law would you like to explain why you’re suing for me without my permission? You’ve blocked my lawyers on twitter and now claim you’re suing over the Reza Aslan tweet? Retract and stop lying to the public.

It clearly states it’s about me in the title!

My position since January 18th, 2019 has been clear: I will not be used by anyone or any media outlet to gain clicks, money, or attention. This is just that.