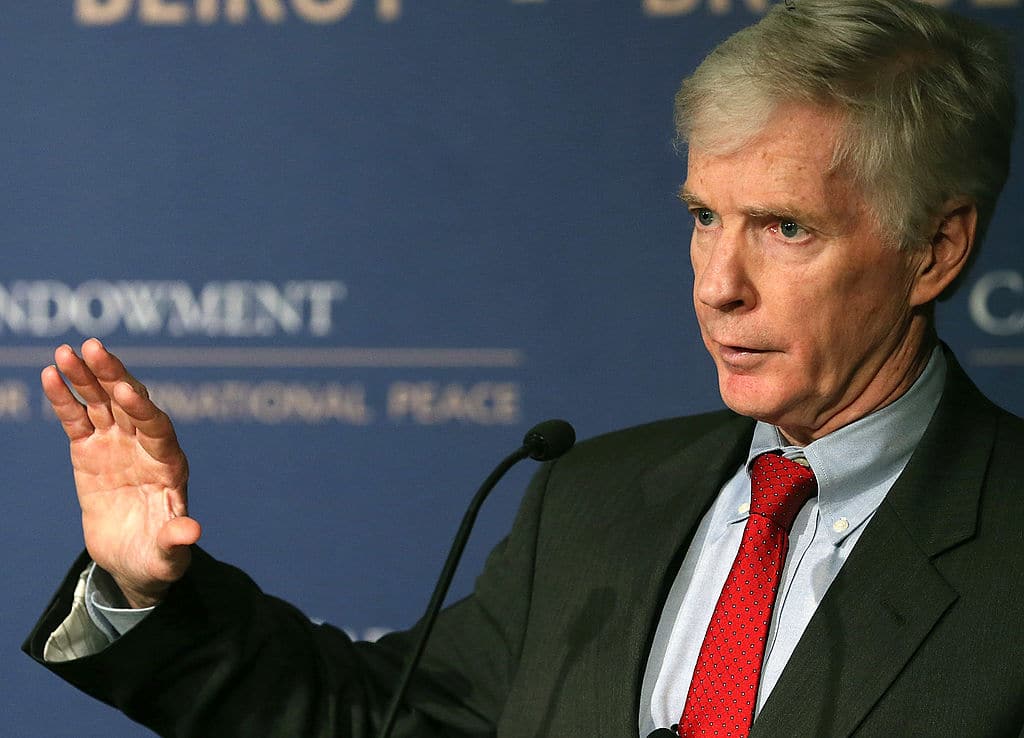 Former President Barack Obama was quoted in Politico last year as saying about Joe Biden, “don’t underestimate his ability to f— things up” – and Obama’s former Afghanistan ambassador Ryan Crocker appears to concur with that assessment.

Speaking to Face the Nation, he said that Biden’s actions in Afghanistan have created a global crisis and emboldened violent Islamic radicals. “It has created a global crisis, quite frankly. It has emboldened violent Islamic radicals, and I think we’re all going to see the fallout of that, certainly in Pakistan. They championed the Taliban because they felt they had no choice. Well, the Taliban victory, the narrative of defeating the great- the great infidel empowers radicals in Pakistan that they’re going to have to deal with if they can. And that’s a country of 220 million people with nuclear weapons,” he said.