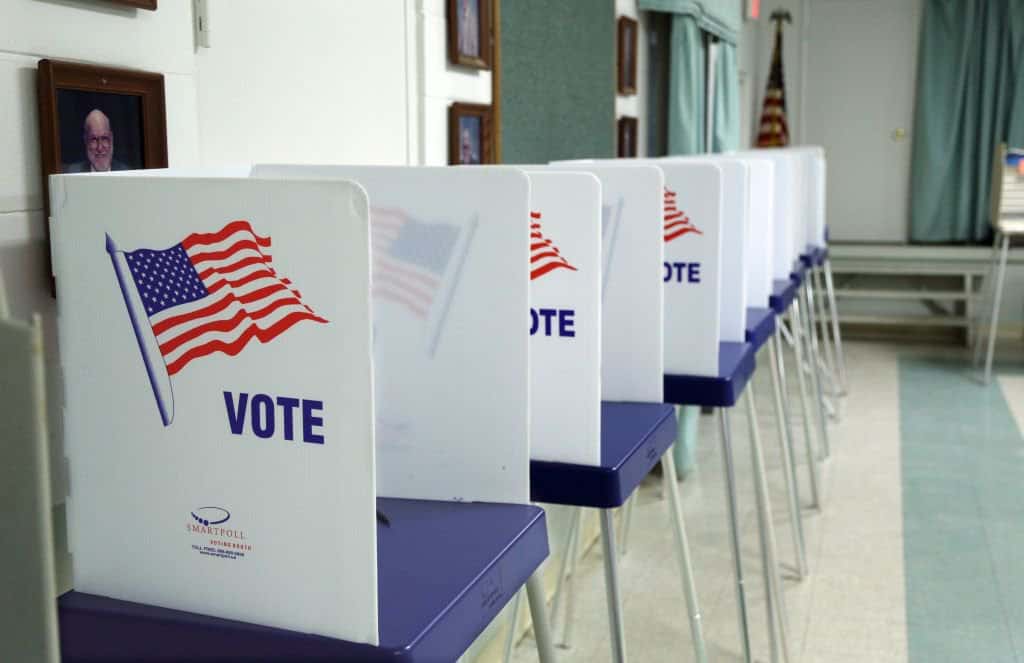 Georgia’s Secretary of State Brad Raffensperger is alleging that a sizable case of voter fraud occurred in the state’s June 9th primary, which seems odd, because liberals have assured us all that voter fraud simply never happens.

Then again, liberals haven’t exactly ever been known for being right about anything.

According to the Atlanta Journal-Constitution:

Raffensperger announced Tuesday that 1,000 Georgians voted twice in the state’s June 9 primary, a felony that he said will be prosecuted to the fullest extent of the law.

These voters returned absentee ballots and then also showed up to vote on election day June 9, Raffensperger said. County election officials are able to stop double-voting most of the time, but they weren’t able to catch everyone.

“A double voter knows exactly what they’re doing, diluting the votes of each and every voter that follows the law,” Raffensperger said during a press conference at the state Capitol. “Those that make the choice to game the system are breaking the law. And as secretary of state, I will not tolerate it.”

Just this year 20% of mailed ballots in an election in Paterson New Jersey were rejected as fraudulent and four were charged in connection, 21% of mailed ballots in New York City’s primary elections were disqualified, and Broward County reportedly “misplaced” over 2,000 ballots. Malfeasance aside, we also have to rely on the same government that mailed 1.1 million stimulus checks to dead people to send ballots out correctly to have an election largely by mail.