German Study: Almost No Coronavirus Spread at Schools That Reopened 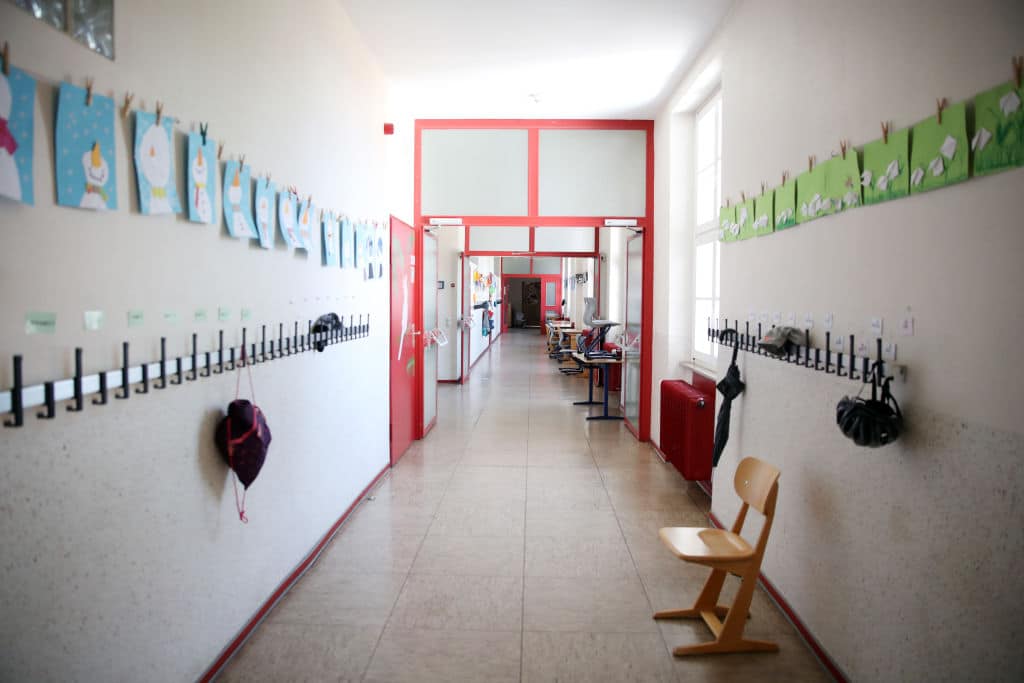 In light of all the evidence available, that schools should be reopened is something only an ideologue could deny.

Dr. Fauci warmed to the idea of reopening schools earlier this month, saying that the idea of keeping schools closed in the fall over safety confirms is “a bit of a reach.”

“I don’t think we should go overboard in trying to develop a system that doesn’t recognize the reality that this virus really is relatively benign to those of us that are under the age of 20,” Redfield said.

The study by the University of Dresden tested more than 2,000 schoolchildren and teachers for antibodies since the reopening of schools in Germany in the spring.

The study found no evidence of widespread virus transmission. Antibodies were detected in only twelve of the 2,045 people examined. That’s not much more than at the beginning of the pandemic in March, meaning that very few schoolchildren caught the disease.

Instead of fears that schools would become hotspots for transmission, “It is rather the opposite,” said study director Reinhard Berner, director of the polyclinic for children and adolescent medicine at the Dresden University Hospital. “Children act more like a brake on the infection. Not every infection that reaches them is passed on.”

Antibodies were also not found to be above average in the teachers at the facilities.

Saxony was the first federal state in Germany to restart regular school operations after the lockdown ended in mid-April. The Ministry of Education ordered the school opening to be scientifically studied. A total of around 1,500 students between the ages of 14 and 18, and 500 teachers between the ages of 30 and 66 were examined

Saxony’s Minister of Education said the study shows that the decision was right to reopen schools early, and that schools should continue as normal in the fall, even if the overall infection rate should increase again.

“The right of children and adolescents to education and participation and equal opportunities must not be neglect.

The following is now known: children almost never acquire the virus, children that do catch the virus have extremely mild symptoms, and that when they do acquire it, they pass it on at a low rate.

So what exactly is the case against reopening schools?